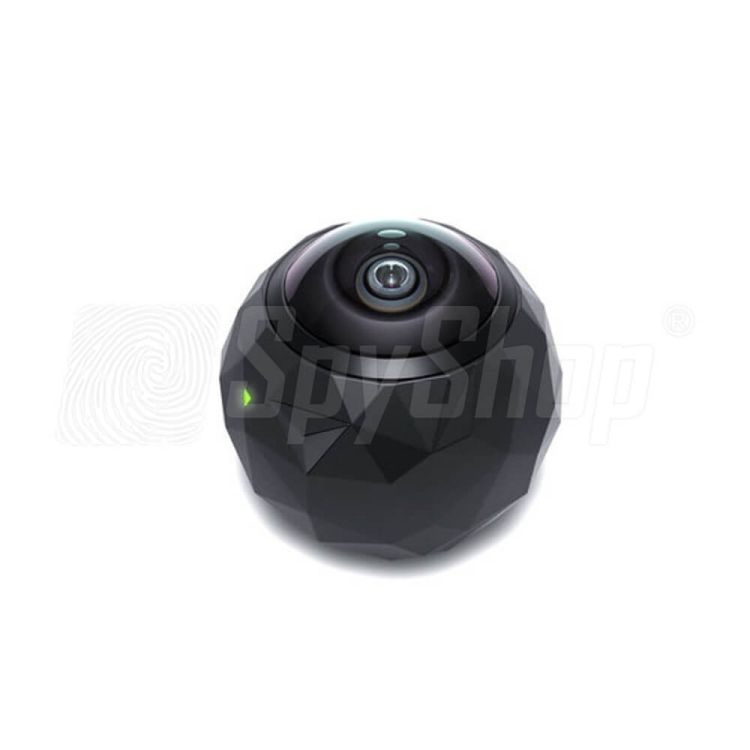 360fly lightweight and sturdy camera, for extreme sports and more

Highly advanced, sturdy and lightweight spherical camera with 360° angle of view will make an interactive experience out of any recorded material. 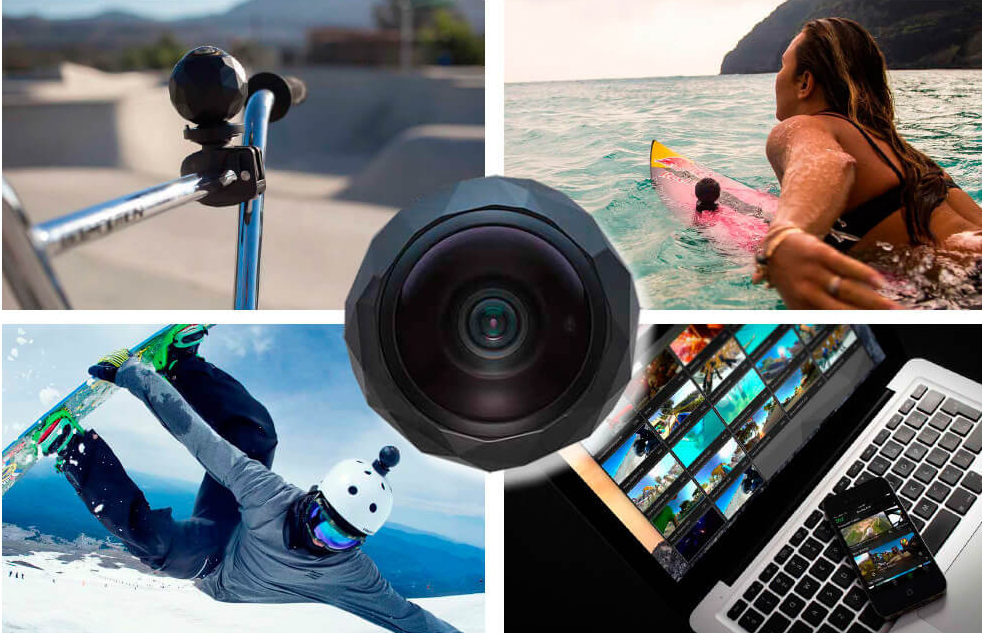 The 360fly camera is an advanced device, which due to state-of-the-art technologies, allows to record images in a 360° angle. This allows to record an all-around image, without any missing parts of scenery. Spherical videos will prove useful especially in journalism, sports, and entertainment.

Key features of the 360fly camera

Presentation of the video filmed by 360fly camera

Comment : small,light,ideal to mount on a helmet
Report abuse

Comment : fully versatile with wifi and bluetooth plus wateproof and with built-in gyroscope – I simply had to have it mate !
Report abuse

Comment : Have one attached to my bike and I record sweet stunts for my blog
Report abuse