The 8mn8th Academy Awards of 2016 has ended and Leonardo DiCaprio finally received his first Oscar for ‘The Revenant‘ which enchants with scenery. This is a perfect occasion to show how film production has changed over the years.

Cinematography perfectly illustrates development of technology and on the example of Oscar films (especially those that were awarded an Oscar for special effects) we can see how methods of production have changed with time. From laborious make-up and setting up film sets to totally digital locations. See how filmography has developed along with technology.

The Terminator is a true classic, everybody knows this title and some claim its sequel is better than the original. On photos below you can see how it was shot in 1991 when computers were not yet very popular. 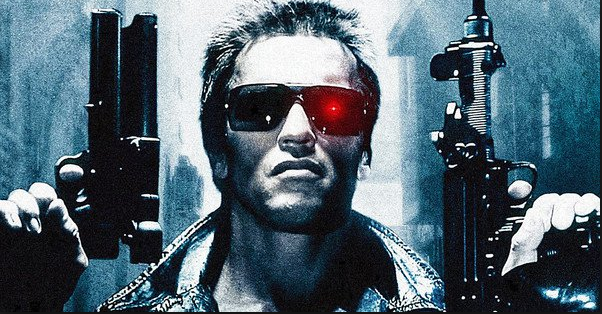 To have comparison with 1991 let‘s see how 1980 Star Wars: The Empire Strikes Back was shot. The time difference between these productions is 10 years but during making of the older one a blue box was extensively used. This is a special effects technique, invented in the 1920s, for changing the blue screen background to different image in post-production. In the old days it was image recorded on a different tape, now it is generated by a computer. At present green screen is used instead of a blue, thus this technique is called greenscreen.

Stars Wars are one of the best Sci-Fi series in the history. This world could not be created without elaborated special effects!

Crucial element used in contemporary cinematography, except for blue or green box, is motion capture technique. It is the process of recording actions of human actor and converting them to a 3D image. It makes film production easier and faster as animators do not have to enact all movements. In motion capture an actor wears a special vest with markers and a special camera reads, records and saves to digital format movements from the markers. There is also a newer technique ‘ performance capture. It allows for recording actor‘s mimics, so lips movement can be ideally synchronized with uttered words. An example of film that uses various cutting-edge techniques is Avatar ‘ the best-selling film ever. 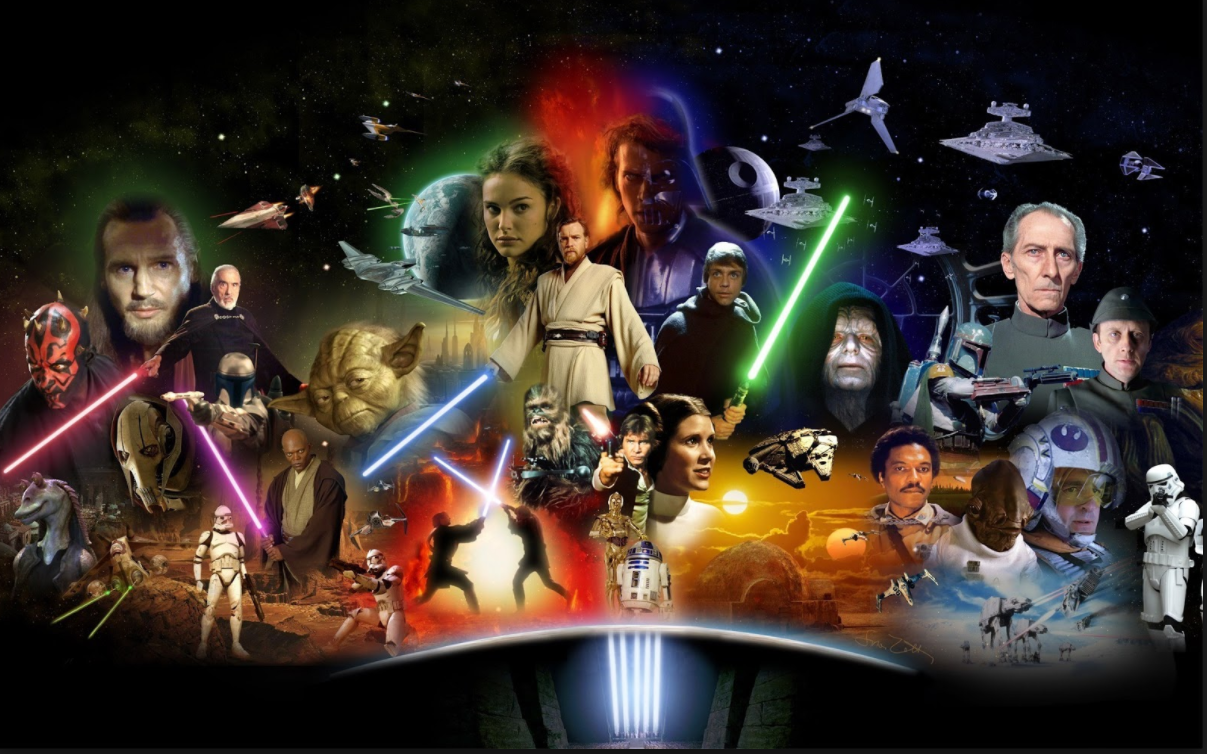 All fields are subjected to development, but cinematography presents a great spectrum of changes as it is tightly connected with rapid evolution of technology. 3D technology, cutting edge computers, Ultra HD quality, what will be next? One may wonder if in the future human actors will be replaced by digital images‘ but what would happen with Oscars then?