Customs officers always have a lot of fussy work while disassembling a suspected car or other vehicle. We included into our offer a SAS-Hitech-Xpose scanner. Thanks to this device a search for the contraband will run at an express rate.

Every day a lot of vehicles are checked and scanned on British borders to detect drugs, weapon, cigarettes and other illegal items smuggled to/from UK.

The customs check procedure is a routine: an officer asks whether we have anything to declare, and for what reason we arrive at the country. If anything raises his suspicions we may be kindly requested to open a car trunk, or even to drive to a special hall for a detailed check. There our car will be disassembled into parts. This procedure can be avoided by using the SAS- Hitech-Xpose, a device being in fact an extremely precise density meter.

A density meter? What‘s that??

The SAS-Hitech-Xpose is a density meter ‘ it measures the density of material thus enabling us to know whether beneath car upholstery or in a tyre there are any things which should be there. The device operates on the basis of density changes observed in a particular object. The rapid changes in a density can indicate a hidden object located under the surface.This can spare a lot of hours spent on disassembling what is bothersome both for a customs officer and for a tourist who wants to enter a foreign country. 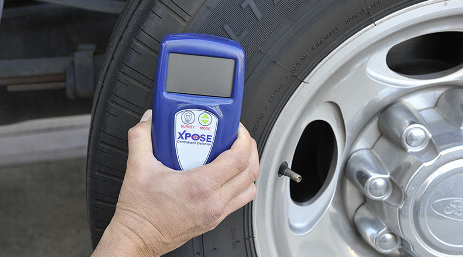 The contraband detector runs in 3 modes. The first, Survey mode, operates as a radiation meter. In this easy and quick way the radioactive materials can be located. The device displays the number of units and the intensity of radiation in real time, presenting the results graphically and numerically.

In Inspect mode the device operates as a density meter using a Csl (TI) detector. This enables quick scanning of a surface, enhances the penetration properties of the material inspected and precision of changes measurements in density. The last mode is a calibration. The device has a built-in calibrating module and thanks to it we can calibrate similar models under 30 seconds. The readings may oscillate a little (+/- 2 %), but the automatic calibration process makes a due correction of measurement uncertainty taking into account luminous intensity distribution and age of the outer elements.

SAS-Hitech-Xpose was designed not to make the operator‘s hand get tired during long lasting scans. Even few hours check shouldn‘t make a user suffer from fatigue. SAS-Hitech-Expose marks out against the background of competitors with a Gorilla Glass layer, produced by Corning Inc. Gorilla Glass is a special toughened glass, protecting displays against scratching (622 ‘ 701 in the Vickers hardness scale).

The meter allows the data to be read out in several ways, amongst others, via connecting to a wireless display. It enables scanning the spaces hard to access, as fuel tanks or voids above wheel housing. 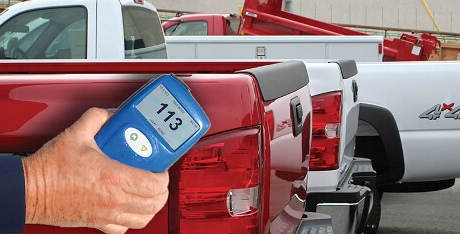 Finally, what could we expect from such a meter? Practically everything good, from its reliability till precision. The device is safe for the operator, battery life during a scanning process is considerably longer if compared to the standby mode period in the equipment of competition. The detector uses the most advanced CPU and internal components what enables the quicker and more precise detection of contraband.

This device can be widely applied in the UK Border Agency, HM Customs & Revenues, the police and even during the foreign missions of the Army.

The device is available in our store. 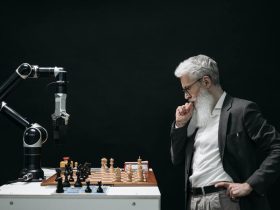 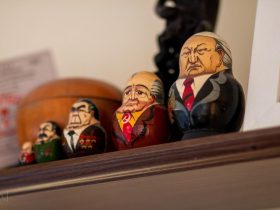 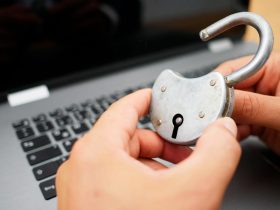 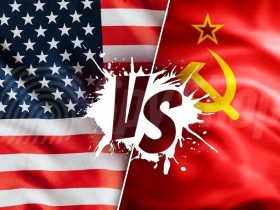