It is 1976. The middle of the Cold War, in which information is the most important weapon. The Embassy in Moscow and the consulate in Leningrad are American enclaves surrounded by Soviet spies. But behind the door of the embassy is a small America, from which secret documents and notes about the Soviet services flow past the Ocean. The darkest under the lantern – only that it is the bearer who decides which lamp is shining. And the lighthouse is the Soviets, who – very interested in American correspondence – form the first ever keylogger and place it in the IBM typewriter.

The machine uses a rather unusual mechanism of the rotary head, which, however, works very simply – the letter selected from the keyboard “switches” on the appropriate level of the magnetic field, which sets the ball in the right position. The ball rotates on a sheet of paper and applies the appropriate letter to it. Voil‘! Earlier, however, the KGB has placed a metal wire inside the said sphere, which in fact measures the magnetic field of eight consecutive typed characters and such a set is sent by means of a radio transmitter to a nearby Soviet receiving station. 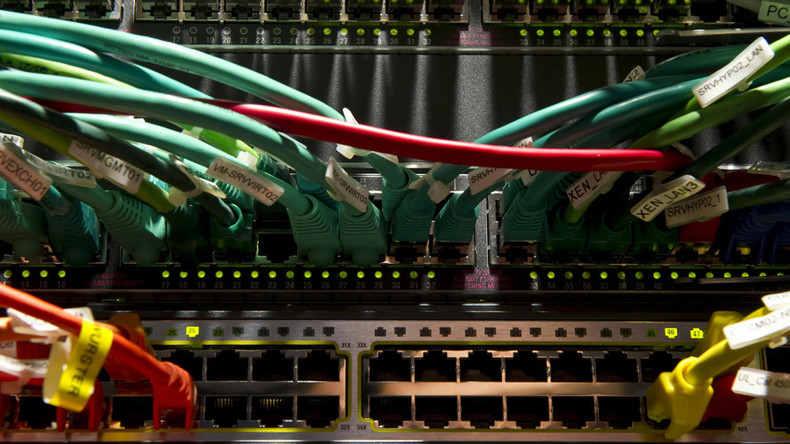 In the event that a check seeking a wiretap appears in the American embassy, the Soviet keylogger is remotely disabled and turned on at any time. Americans, however, for the next 8 years do not even suppose that everything that their spies write is read by the Soviets on an ongoing basis. It was not until 1984 that the NSA gets a “polite denunciation” that makes them aware that their typewriters have a little more parts than the manual provides.

Yesterday and today The keyloggers have evolved quite strongly since the Cold War. Now they are undetectable by anti-viruses, do not make themselves known in the system and are able to capture not only content, but also everything that happens on the computer.

Are you curious how exactly one of the keyloggers available in the United Kingdom works? Check!