We live in times when technology is beginning to rule our lives in every possible way. Some people are not aware of it, but the numbers speak for themselves. It is predicted that in 2017 the number of telephone users worldwide will have reached 4.77 bilion! Technology is all around us. A good analogy of it may be taken from the film ‘Matrix‘ where Morpheus was explaning to Neo what the Matrix is. Nowadays matrix may be understood as technology. Here is the quote

‘‘The Matrix is everywhere. It is all around us. Even now, in this very room. You can see it when you look out your window or when you turn on your television. You can feel it when you go to work‘ when you go to church‘ when you pay your taxes. It is the world that has been pulled over your eyes to blind you from the truth‘

When we sit in a room we see technology. When you look out the window you pobably see cars, bikes or a flying plane. Even if you are not, the mobile network and other ‘elictric clouds‘ are surrounding you. When you pay your taxes you probably do it with your mobile phone or the Internet. As you may realise we are undoubtedly surrounded by technology!

A friend or an enemy?

The question is whether is it making our lifes better or is it a curse which quietly leans us towards failure? It is not a kind of question with a simple and ultimate answer. Tracing back history one may come to conclusion that technology has been with us since the dawn of history. Especially civilizations such as The Mayans, the Incas, the Egyptians or Romans . They have invented a variety of tools and siences which were making their lifes easier. Some of them are adopted by us to these days! They have changed our lifes forever and they achieved it with technology. Technology has always been pushing humanity towards progression. However when we look at present times unfortunately in some cases we may notice regress. By looking at the nature of bombs and explosives it can be undoubtedly assumed that they are designed to kill. Hiroshima and Nagasaki are the great examples of it. Thousends of people have been killled and the area has become contaminated. The point is that we as humanity have come so far that with medicine we can cure previously uncurable diseases and we have landed on the Moon but on the other hand we may press one button and kill thousends of people. 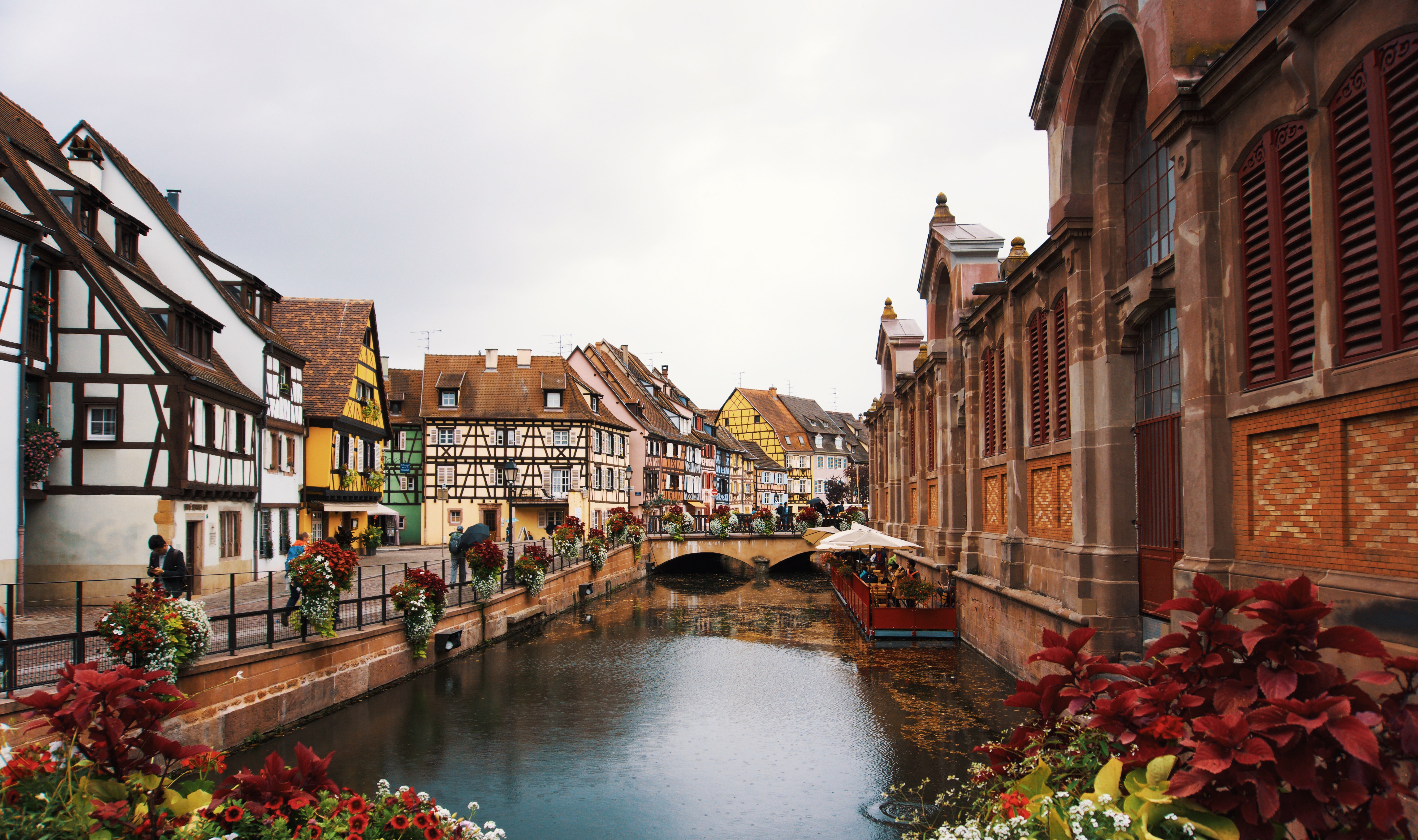 Nowadays a huge problems are caused by minefields. Over ‘5 million have been spent by the UK government on mine clearance in Sri Lanka. After the war a lot of minefields have remained untouched and it is a big threat for the local population. Nearly 73,000 square metres of land have been investigated by the Security Zone. How to get rid of unwanted technology? By using security technology! What is more the local people are aducated by professionals on how to defuse mines. As the country is really poor, it provides the people with an opportunity to work.

It might bo also seen in the following video.

They use different kind of metal detecrors which are very accurate. However they use the same priciples as detectors available at our store such us Garrett THD tactical metal detector with LED torch. They were hundreds of people who had detected inactive mines from the II World War with normal metal detectors.

Summing up technology might be used in a variety of ways. It can either push humanity towards progress or doom it to failure. Technology itself is not harmful or dangerous itself. It is up to us if we use it in the right way. We live in times when some kind of securing technology is always required. By using products available on our website you can either make your life easier or safer.