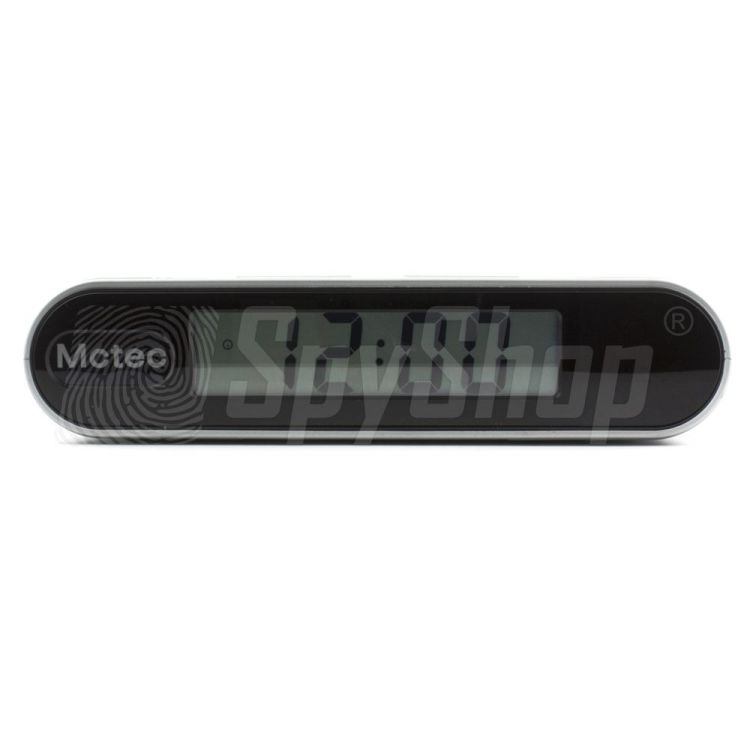 Clock spy camera PV-FM20HDWI by LawMate is a newer version of PV-FM20 model as it has been equipped with a WiFi module. This inconspicuous camera hidden in a robust yet elegant table clock. The WiFi module enables remote configuration and file management, and the IR illuminator facilitates recording also at night.

The clock spy camera Lawmate PV-FM20HDWI is a modern device equipped with a disguised secret camera with advanced CMOS matrix, which enables to record images in Full HD resolution (1920×1080). Built-in IR illuminator provides inconspicuous lighting of the monitored area at night. WiFi module allows you to manage functions of the device, preview and delete recordings saved on removable memory cards.