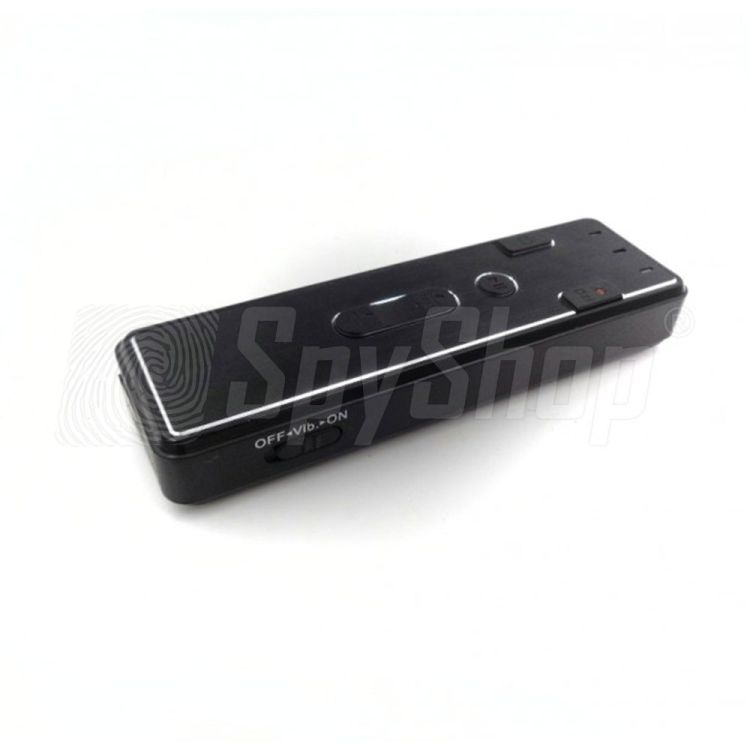 AR-200 is an advanced digital covert audio recorder which can used for telephone conversations or interview recording as well as taking voice notes or many other situations recordings of which can be used later as an evidence in disputes.