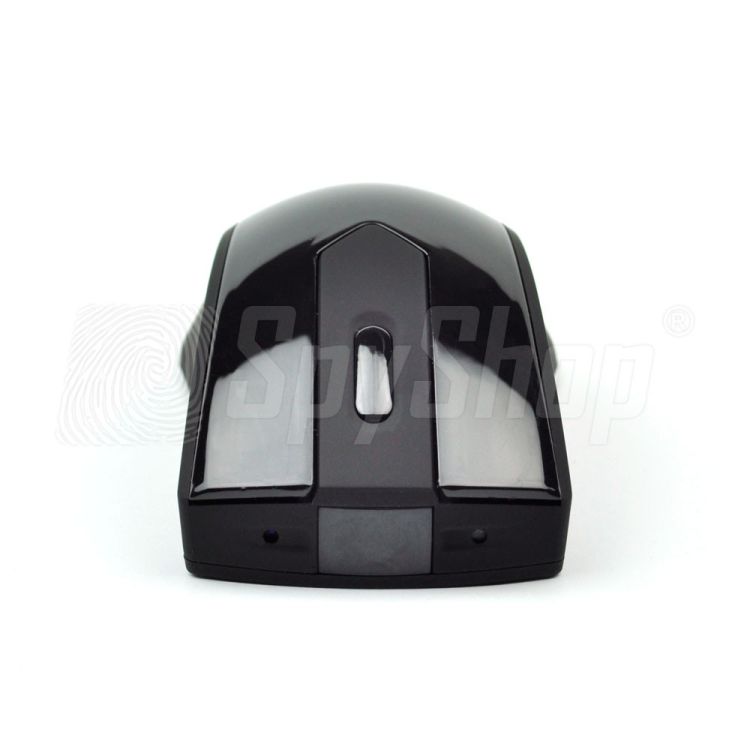 Due to its efficient disguise, the PVMU10 covert camera allows to take discreet recordings in an office or at home. Simply charge the battery, switch the device on and place it in a convenient spot, such as a computer desk or a locker. Thanks to the built-in PIR motion sensor, the recorder can be left unattended.

Note!
The product does not double as a computer mouse!

Comment : Refined camouflage - looks luike a normal computer mouse even from close up. When it comes to quality of footage - better than my last hidden cam. With motion detector you can considerably lower the lenght of recordings.
Report abuse

Comment : will look innocently in every office and is not complicated in use. I have one on my desk to record conversation with my employees.
Report abuse

Covert camera Lawmate PVMU10 hidden in a computer mouse with PIR motion sensor
By Gabriel A.
3

Comment : Fairly good parametrees but its main disdvantage is that it cannot be used as a real compuer mouse - it may seem dubious. I prefer surveillance gear that also works according to its basic function
Report abuse

Comment : very easy to use, if only it worked as a regular computer mouse
Report abuse

Comment : You can switch between recording video or taking photos-that’s quite useful
Report abuse

Comment : Long working time as for so small device, it also has motiton detector that activates the cam up to a few meters.
Report abuse