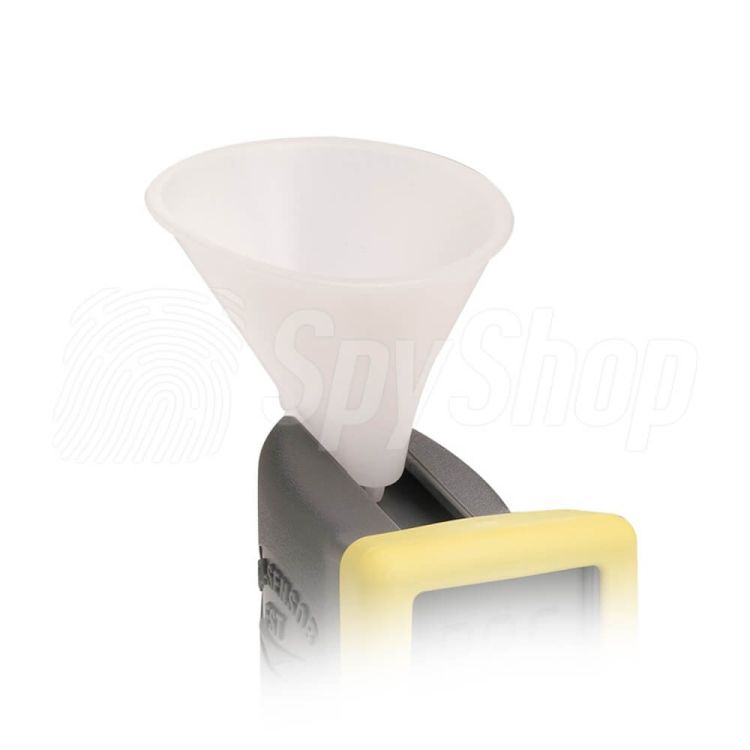 Disposable mouthpieces dedicated to the police electrochemical breathalysers Police breathalyzer Alco-Sensor FST provide safe, quick and, first of all, precise sampling aimed at determining alcohol concentration in the exhaled air. Funnel shape of the disposable mouthpieces allows to conduct contactless and precise tests. The costs of testing have been minimized thanks to the possibility of taking multiple tests with the use of the same mouthpiece.

Intoximeters Inc. Was founded in 1945 as a result of a few years research over methods concerning determining the alcohol concentration in human body. Rich tradition in production and distribution of breathalysers allowed to develop the interest towards constructing testers which...