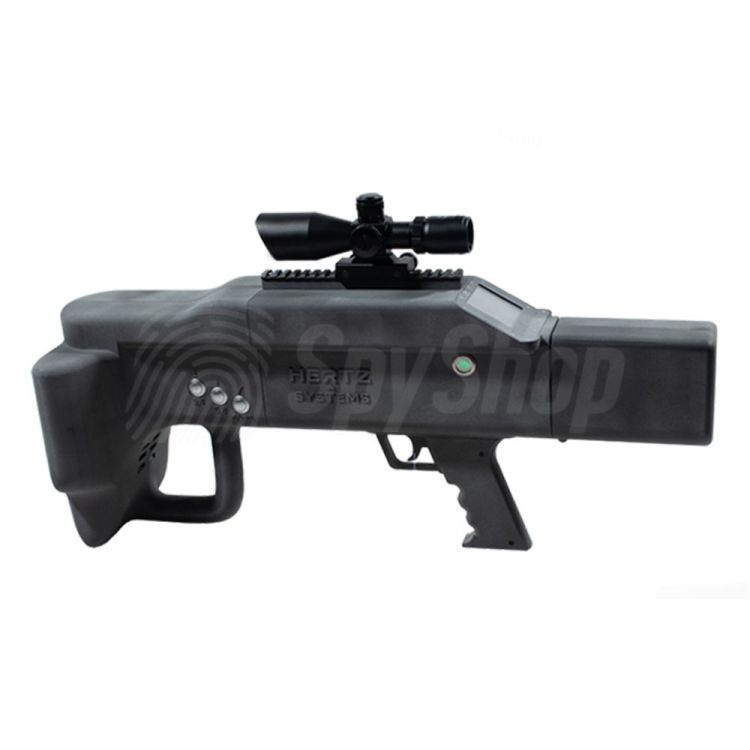 In response to growing technological threats from the air, Hertz Systems has created HAWK, a multi-sensor anti-drone system for securing protected facilities or areas. It effectively detects and blocks all possible frequencies in which UAVs operate. It operates on land, including in built-up areas, and on water. It is fully safe for civilians.

Applications of the HAWK system

The HAWK Multisensor System combines active and passive detection technologies. Depending on the requirements of the environment and user needs, it uses acoustic sensors, radars, radar, cameras, neutralizers and RF scanners with SDR technology. It detects drones at distances of up to 9 km. Takes control when it comes within 1,700 meters.

The proprietary software works on the basis of data fusion algorithms and intelligent allocation of neutralization resources. Based on sensor data, it recognizes drones among other flying objects. The steering station automatically reports the detection. The HAWK then tracks them and enables real-time tracking. The system is protected from outside takeover by a tamper-proof barrier.

HAWK is ready to neutralize in 8 seconds. It selects its method by itself, before the drone intrudes into the protected sphere. It determines its takeoff position and the location of the operator, who has no way of regaining control of the device again. The system then forces the drone to land or sends it back to a specific location. At the same time, it does not interfere with other communication signals.

The HAWK anti-drone system, thanks to its open architecture, integrates with other security systems. It is distinguished by its low weight - 4.5 kg and long operating time - 60 minutes of continuous operation. It will prove itself during military operations, public service interventions, for the protection of strategic objects and in the work of security agencies.