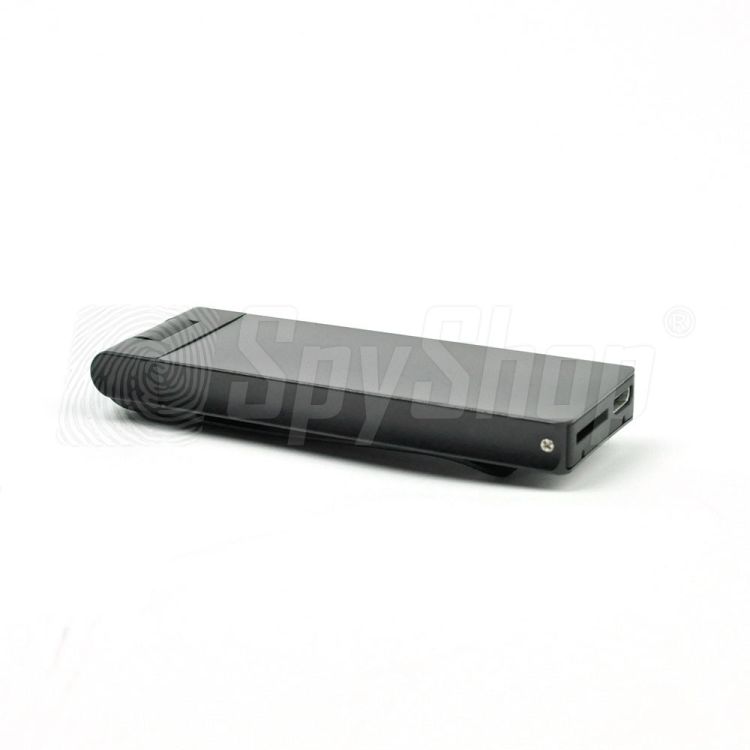 The dvr recorder DVR-A20 is a small-size audio-video device that allows the user to easily monitor preschool teachers, nanny or co-workers. The camera produces HD quality recordings with mono sound.

The dvr recorder DVR-A20 has been designed for discreet recording of the surrounding. Owing to the miniature rotating lens the camera can be placed anywhere you’d like - e.g. on a shelf or in your pocket. Sensitive microphone enables both video and audio recording. This micro video camera will be perfect as a small-size device for obtaining evidence.

Comment : My opinion is the following: very simple to use, senstivite microphone, small, lightweight. Easily fits in a pocket what makes it discreet
Report abuse

Comment : you can see eveyting on your smartphone with a free app!
Report abuse

Comment : I am rather satisfied with it, though in the evenings additional light is needed for the cam to see anything but other than that…ok
Report abuse

Comment : product you can trust and store worth recommendation, fast delivery
Report abuse