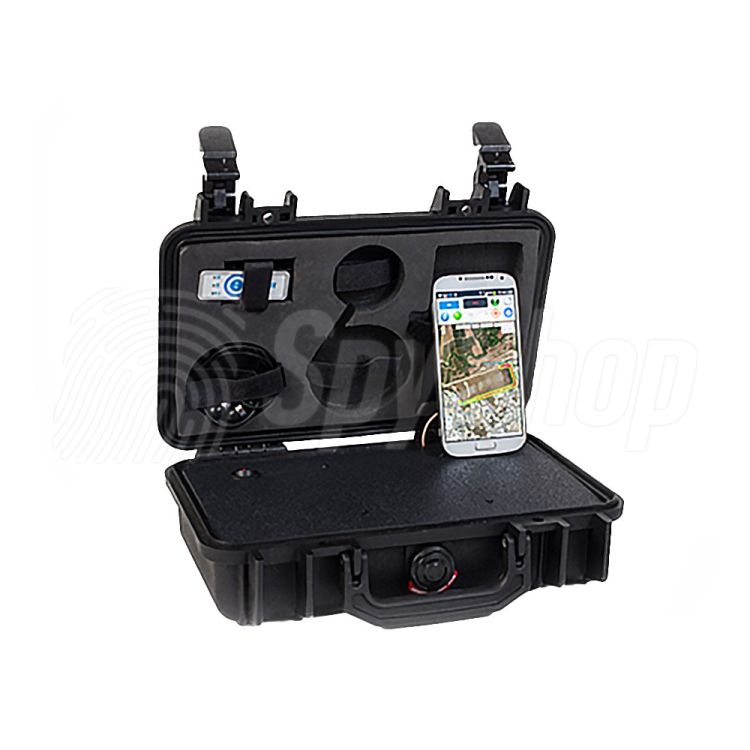 Hidden cell phones detection system Septier Cellular Hound is a response to the threats arising from the use of smuggled cell phones by prisoners. An effective tool for determining the phone model and its location in prisons.

­Prisons with no contraband

Septier Cellular Hound hidden cell phones detection system is a response to the ever-growing threats arising from the illegal use of cell phones in prisons. The actions are aimed at detecting the signal and model of the phone detected. An important function is the possibility of entering the guards phones into the phone database so that they are skipped during searches.

The hidden cell phones detectin system has a very friendly interface that is easy to use. It quickly enables positioning of mobile phones on medium distances. One click is enough and telephones within range are "forced" to silent transmission, which is then intercepted.