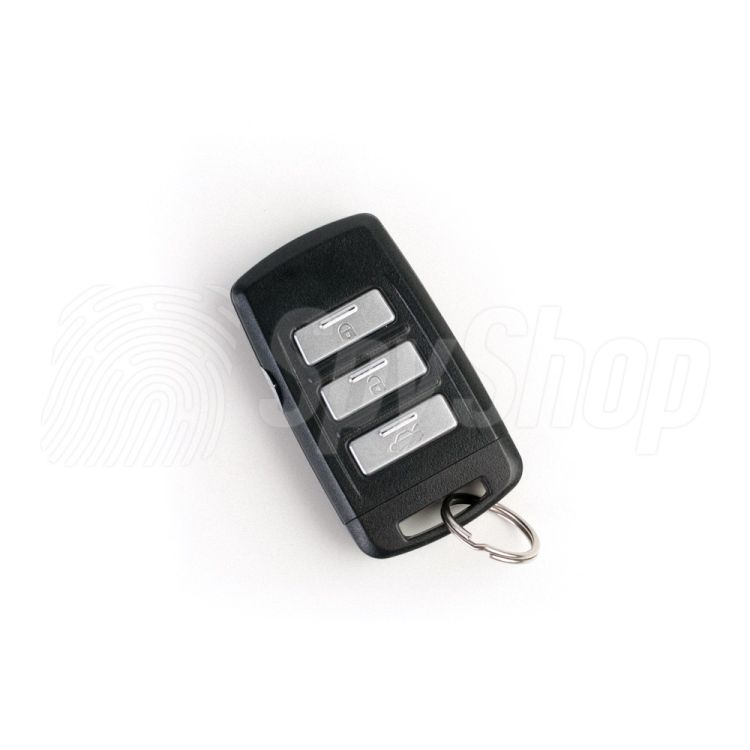 Live hidden camera Lawmate PV-RC200HDi concealed in a mock-up car remote controller is another RC recorder by LawMate which has earned great trust of customers. Built-in WiFi module allows remote control of the device and preview from anywhere on the earth.

The live hidden camera PV-RC200HDi by a renowned brand LawMate is a new version of Hidden video recorder PV-RC200HDW. with the global coverage WiFi module added. One of the key feature of the RC series of A/V recorders is simple operation. 3-button intuitive control panel enables quick switching between the functions of the device. The WRD system in the remote control is responsible for adjusting the exposure to the conditions prevailing in the environment. The WDR technology also allows for capturing small elements placed further in the background in a poor light. Built-in microphone with AGC system partially clears noises in the recordings adapting to the conditions prevailing on the outside and thus allowing for recording in high quality.