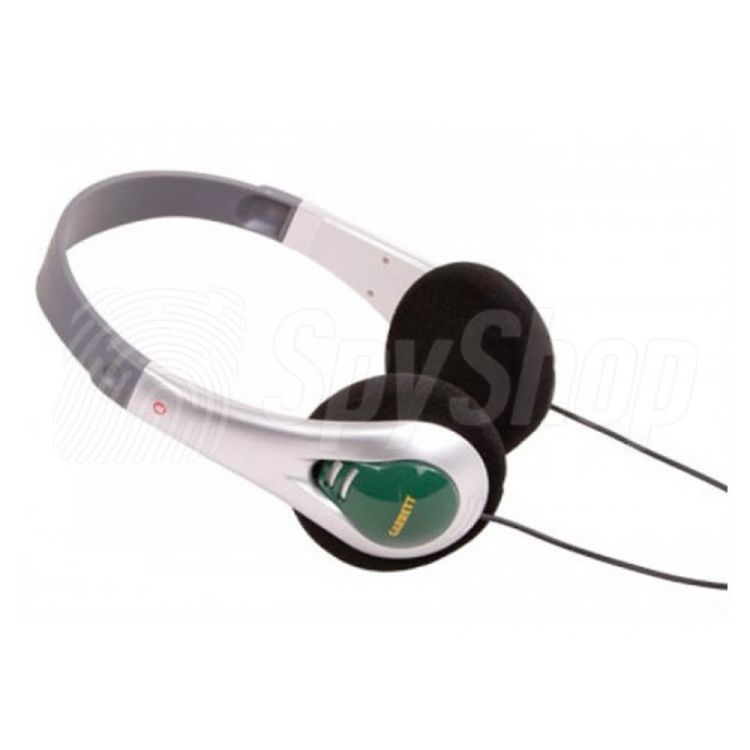 Durable shoulder bag for storage of the artifacts by Garrett