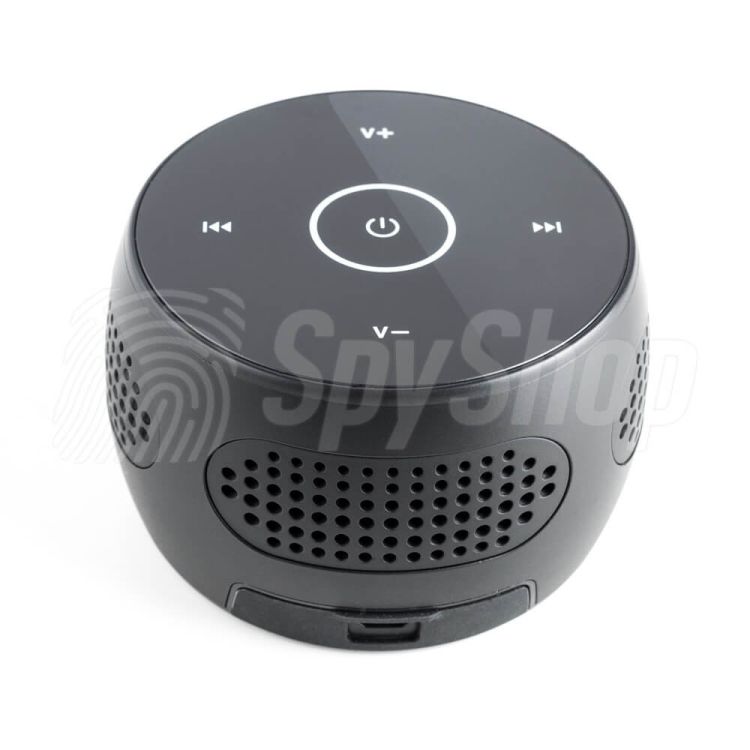 The Micro WiFi camera Lawmate PV-BT10i hidden in a wireless speaker is an inconspicuous video recorder with professional CMOS matrix providing clear recording of high quality. Built-In microphone is capable of capturing sound even at the distance of up to 10 m making the recordings more credible.

PV-BT10I Micro WiFi camera hidden in wireless speaker is a new model among the series of wireless WiFi cameras by LawMate. This device has been designed for all those who need discreet recording of the surrounding in the office, at home or in a dormitory during the day or at night..

Lawmate PV-BT10i Micro WiFi camera is an inconspicuous, miniature device with CMOS matrix that has low light requirements, i.e. 0.1 lux, providing high quality clear images, and the built-in microphone additionally increases credibility of the footage as it is capable of capturing sounds at the distance of up to 10 m.

Car camera recorder Lawmate PV-CG20 hidden in a charger with IR illuminator and...