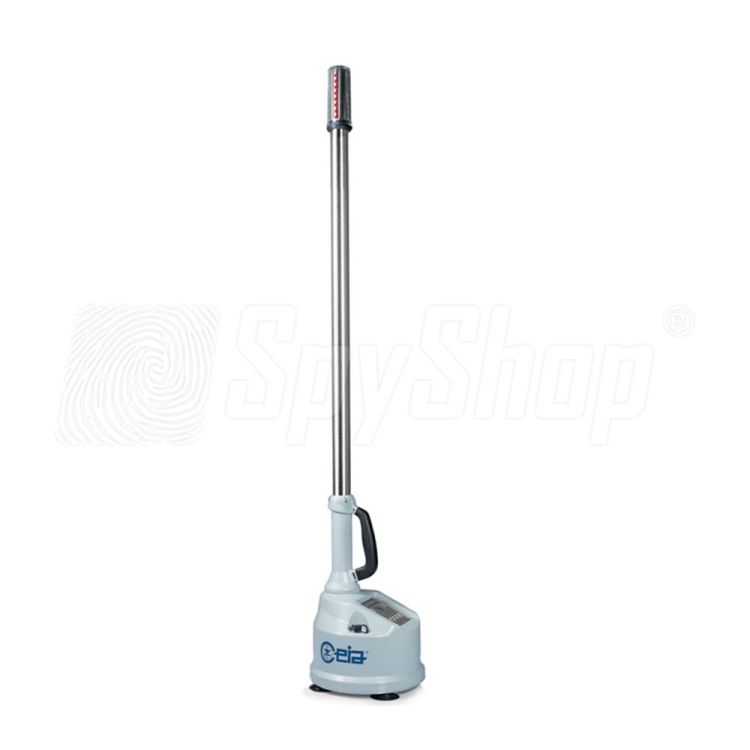 MSD Magneto Static Detector is a portable detector made by CEIA – a company that specializes in detection devices designed to increase the safety level in all kinds of governmental and penitentiary institutions as well as outside them.

The mobile phones finder has been specially designed to increase safety in penitentiary institutions. The device is highly portable making it easy to carry out a quick search of cells or prisoners checking for mobile phones, radio transmitters and other objects concealed and smuggled underneath clothes.

The use of the newest, miniature technology allowed to create a fully portable scanner, which applies the multi-zone detection and 5 detection zones to localise the position of an object smuggled within a prison.