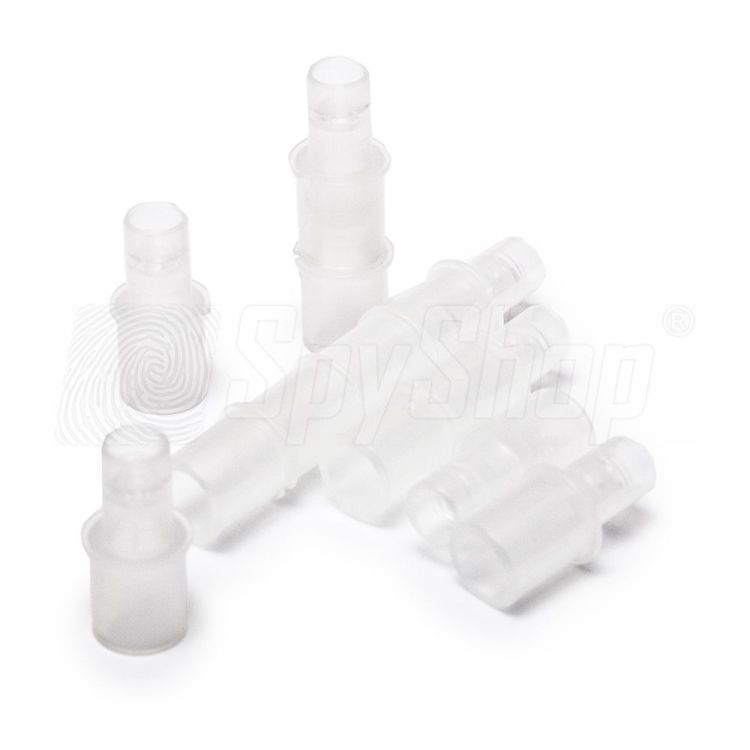 The AlcoFind company is a newest incarnation of the former DA Tech Co., Ltd (AlcoScent) corporation. The company was founded in South Korea in 2002 and since then it has become a world leader in producing a wide range of various types of breathalyzers . AlcoFind products are...

Comment : really happy with delivery that was SWIFT
Report abuse

Disposable mouthpieces for breathalyzers - 8mm straws easy in use