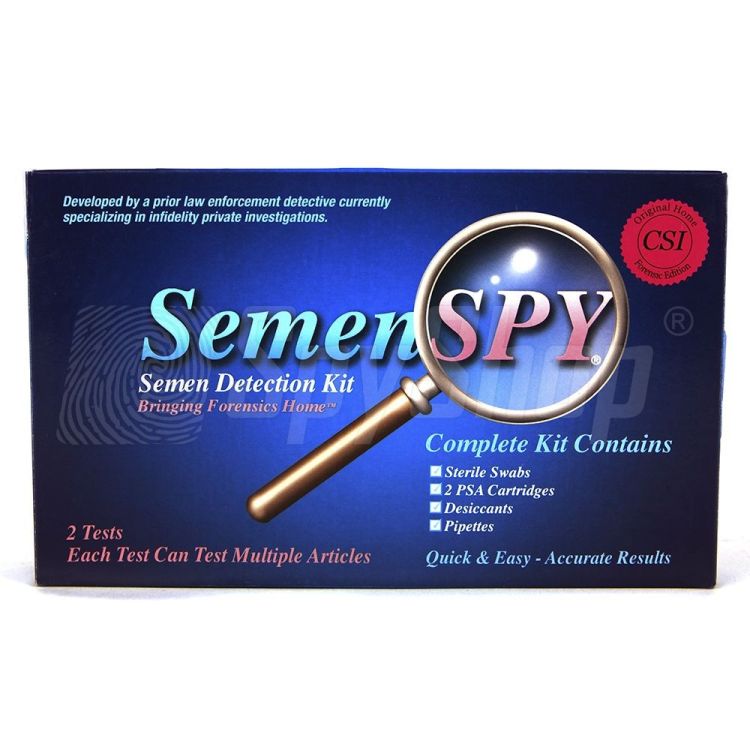 Partner test - SemenSPY Original was designed to discreetly asses spouse's fidelity and to ensure that marital trust is not a pure naivety.

Nowadays' pace of life does not create favourable conditions for solid and deep emotional relationships. Lack of time for other people, casual relationships, long time of separation, frequent business trips and easiness of having a potential affair are the reasons why many people are getting cheated on. According to various sources, 25% to 50% of people of the whole world cheat in marriage.

Do you have serious doubts concerning the loyalty of your partner?
Do you suspect that they might be cheating on you?
Does they check the mobile phone nervously? Are they often late from work? Are they reluctant often when it comes to sex?

Partner test - SemenSPY Original was created to check the faithfulness of your partner in a discreet way, to make sure that you are not being deceived, and your trust is not a mere naivety. SemenSPY® is a professional set detecting PSA proteins in semen, which remain detectable for a very long time – in laboratory conditions, it is possible to extract them even from samples as old as 30 years! The test will also provide you with an answer whether your juvenile child is involved in irresponsible sexual contacts. You can protect them from errors of youth or unwanted pregnancy!

You do not know where and with whom does your child spend their time? Do they have a boyfriend/girlfriend despite relatively young age? You do not know how to talk about intimate issues, and you are afraid that they will do something irresponsible under peer pressure?

Partner test - SemenSPY Original can also be a basic method of investigation, should you ever believe someone close to you might be a victim of rape. You can see that something grievous happened, but your friend or relative becomes withdrawn, cries often, and does not want to tell you what happened? You suspect sexual assault or abuse by one of their close persons?

What can be tested?

Due to the fact that the test is harmless, it is possible to test every kind of fabric, e.g. underwear, bedding, towels, upholstery, etc. Semen traces are quite long lasting, and because of that the test is comparable with lab results and fully reliable. It is completely safe and will not leave any traces on the tested material. You can conduct your tests discreetly and learn the truth without raising any unnecessary suspicion.

How to use a set of Partner test - SemenSPY Original 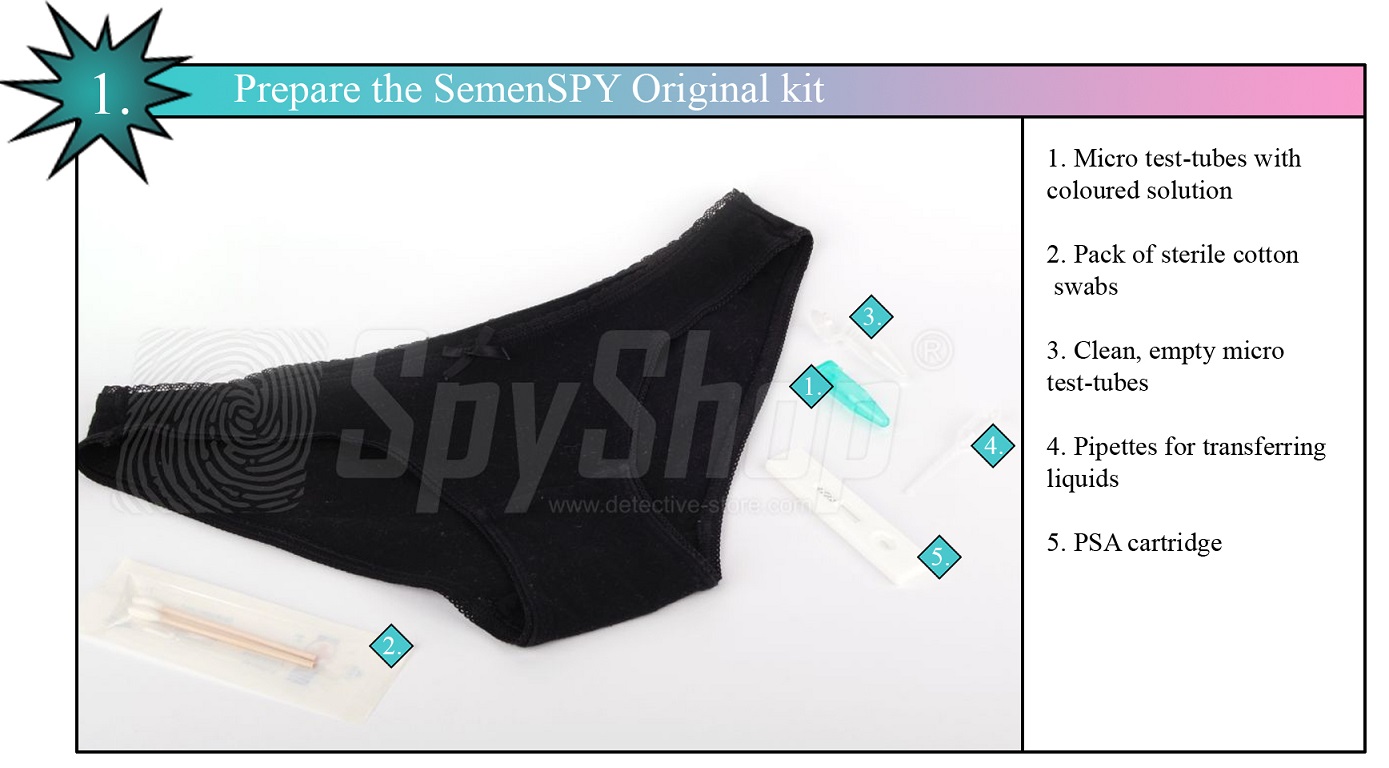 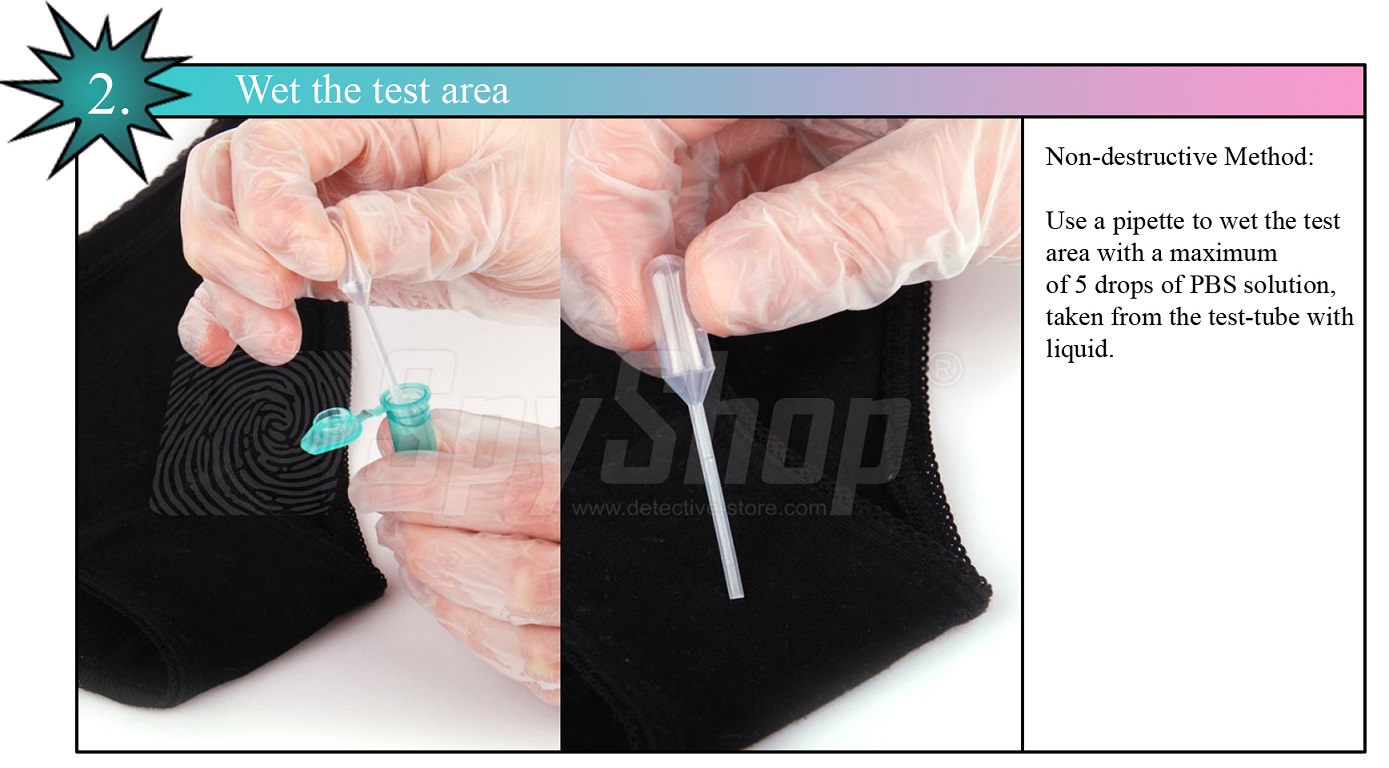 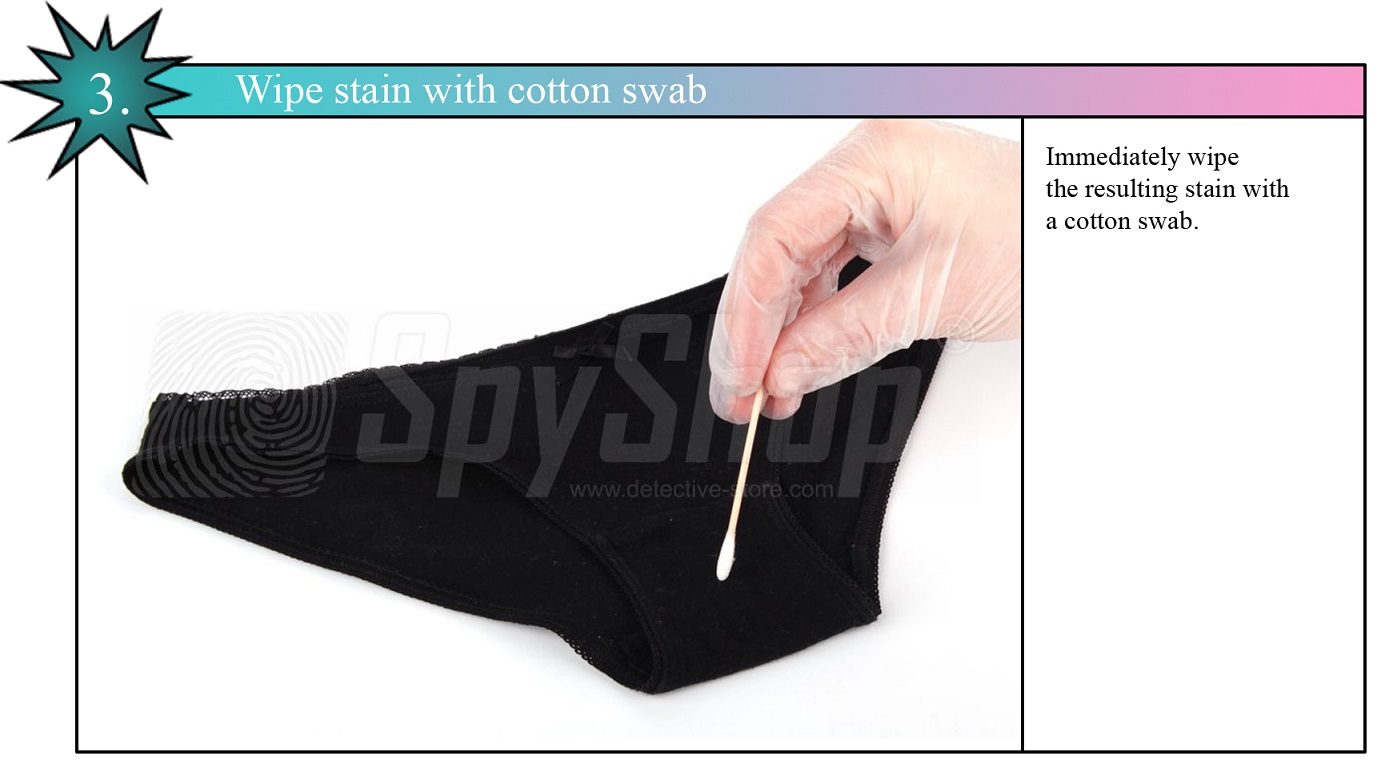 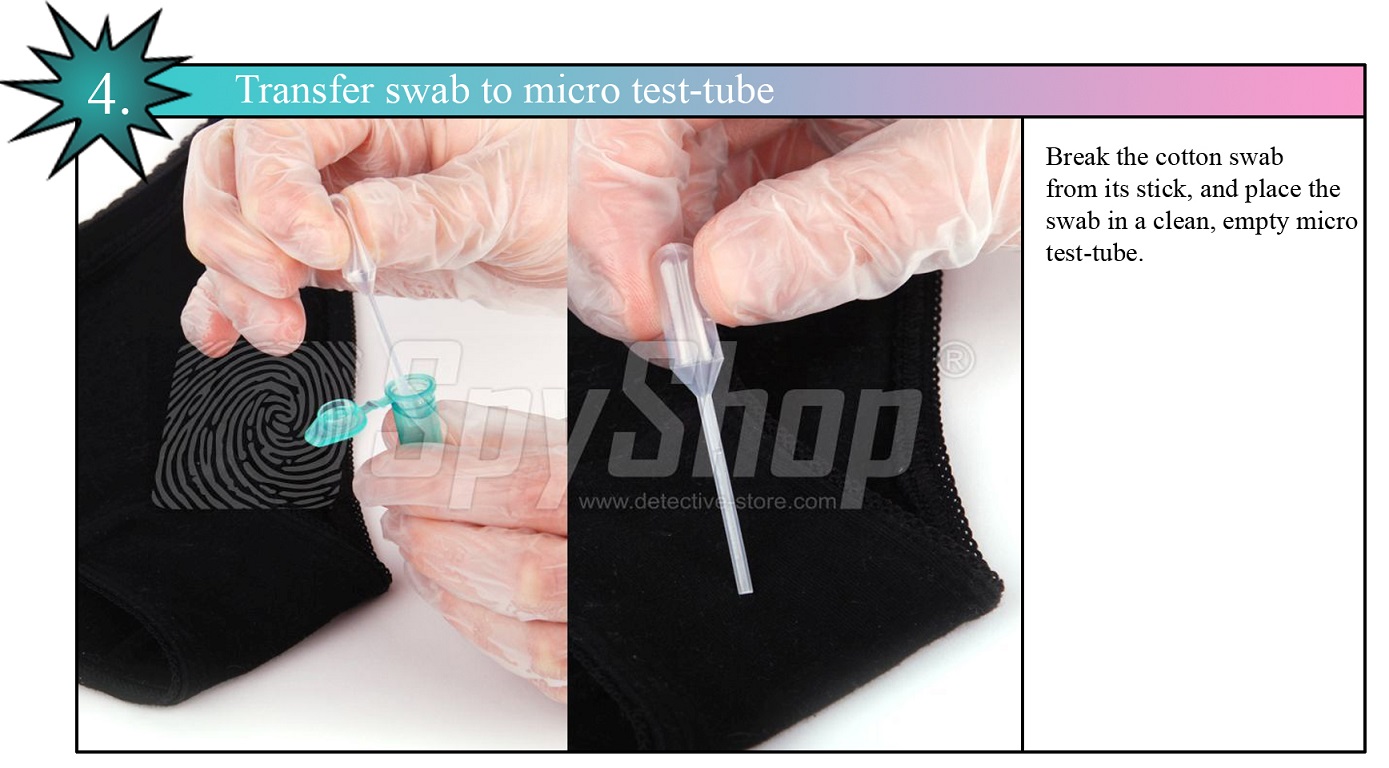 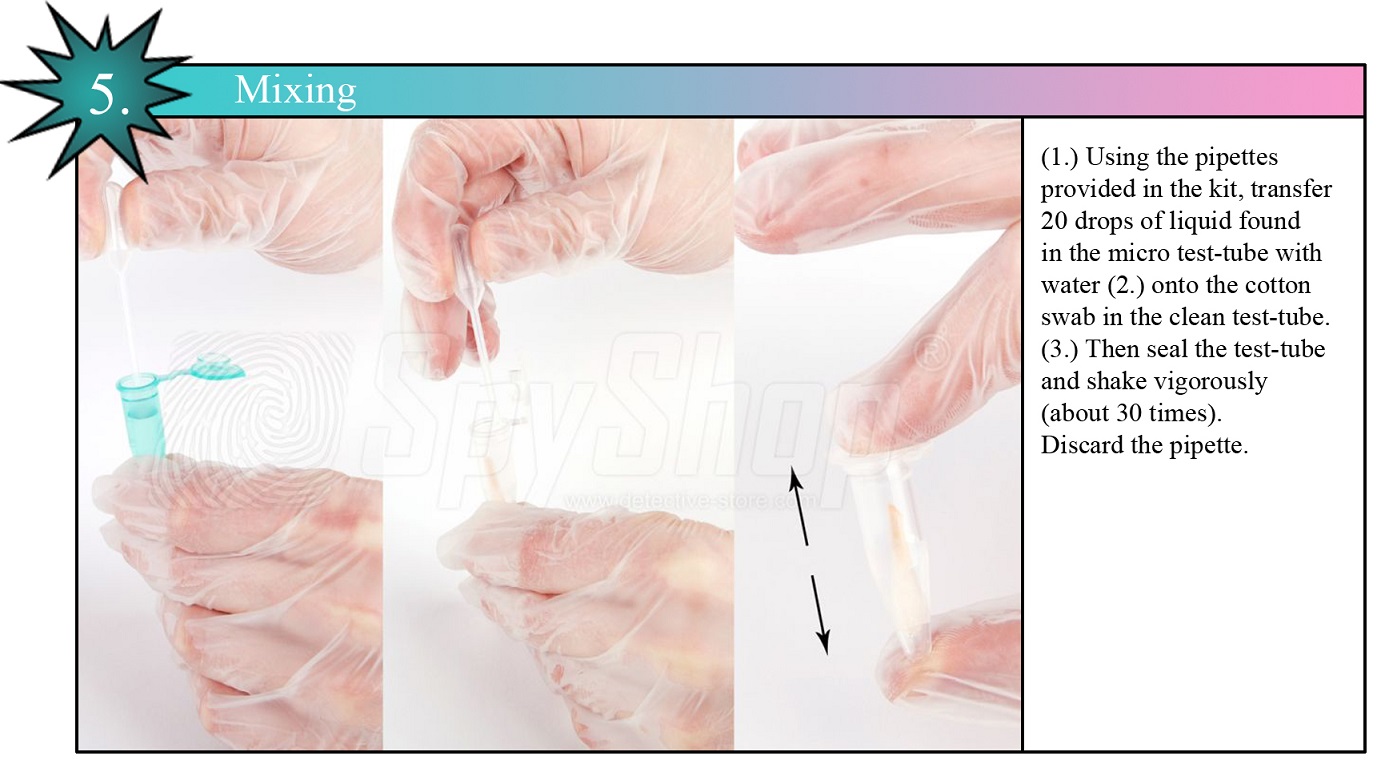 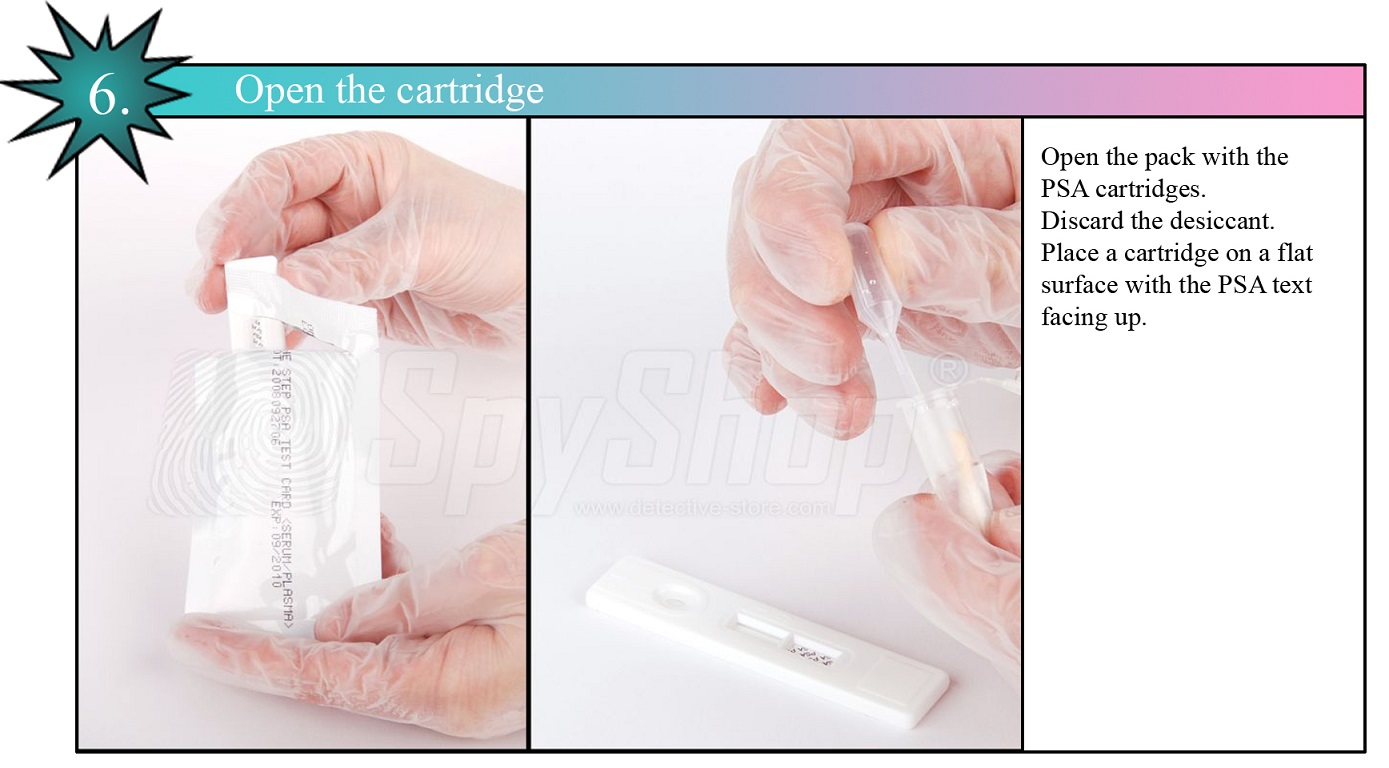 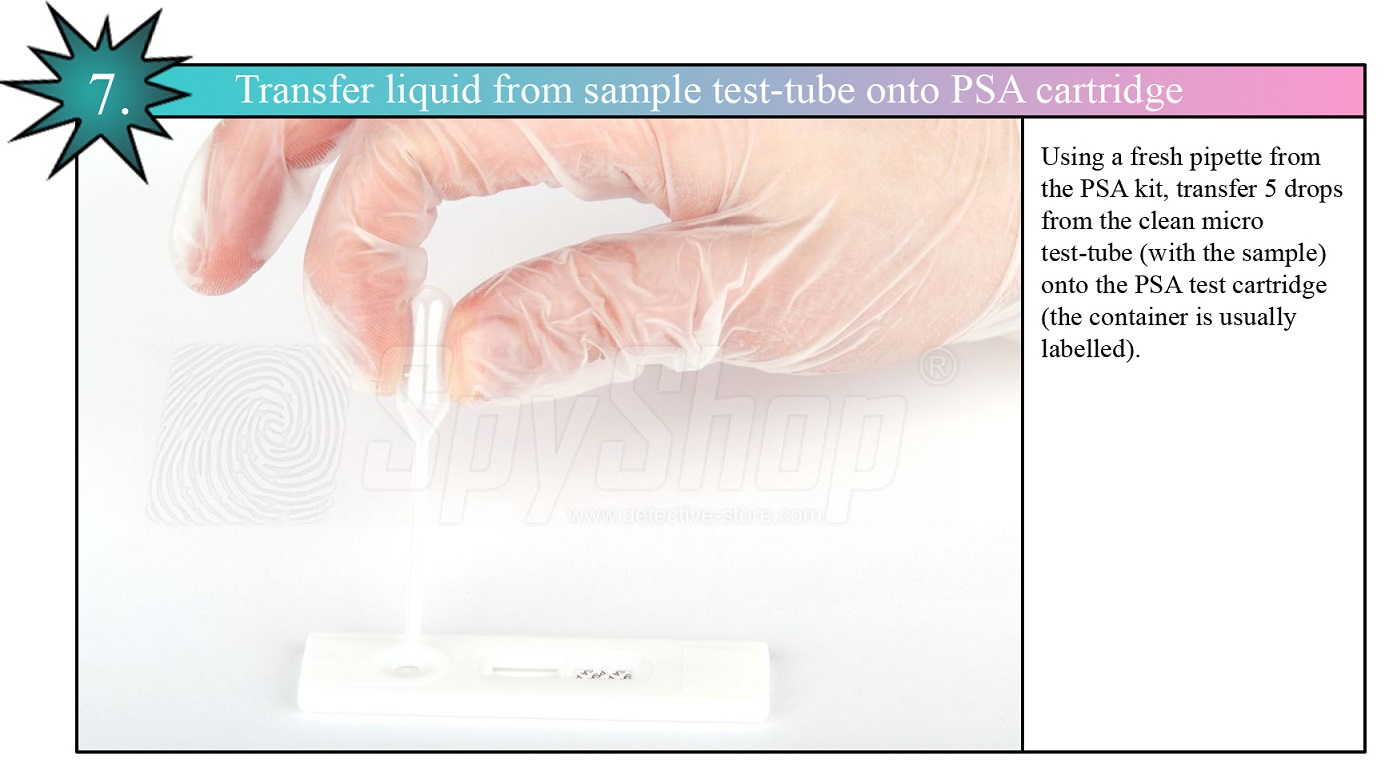 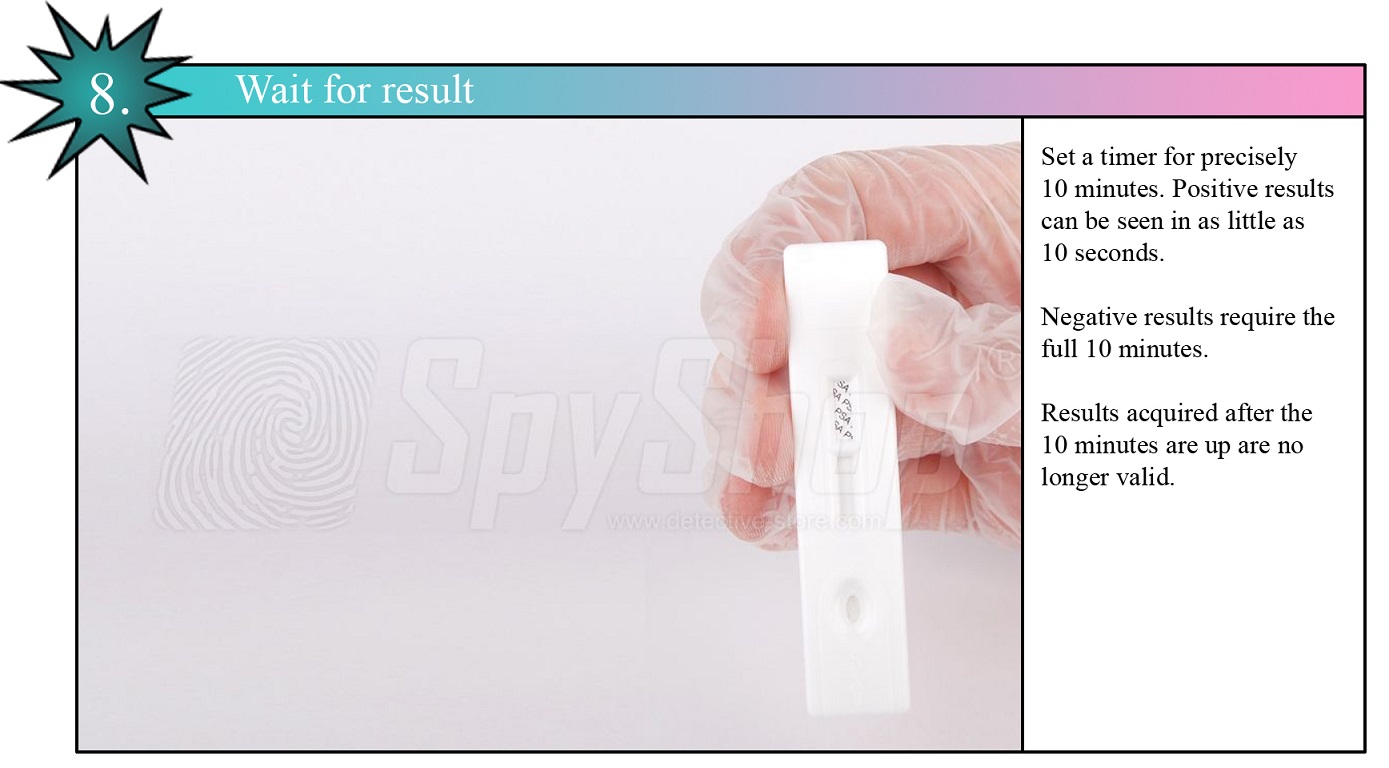 All those elements are included in the SemenSPY® kit, which with laboratory equipment precision will quickly and effectively identify betraying.

SemenSPY® CSI Forensic Edition sets have been specifically designed to quickly and accurately test for the presence of semen. SemenSPY® products are used by law enforcement agencies providing first aid to victims, to quickly and easily detect trace amounts of semen in possible...

All those elements are included in the SemenSPY® kit, which with laboratory equipment precision will quickly and effectively identify betraying.

Comment : one piece of advice - it does not differentiate between your semen and somebody's else so better do not have sex for some time
Report abuse

Comment : When I first found it in the detective store I thought it is complicated anf that I may do something wrong and the test result may be incorrrect. But no need to worry as the user manual is clear and easy to follow. And fortunately the test was negative …
Report abuse

Comment : good price for clearing any doubts concerning loyalty of your partner. Why think about it all the time when you can simply buy this test and know what's going on in your reliatonship? I highyl recommend!
Report abuse

Comment : it really works , after just a few seconds I leaned the truth L
Report abuse

Comment : my teenage kid keeps clsaiming that she is NOT having sex with this “friend” of hers, well we will soon find out!
Report abuse

Comment : People tend to keep their eyes closed but sometimes they need to face the music. I was afraid too, but all in all, I have no regrets. This test helped me to start my life all over.
Report abuse