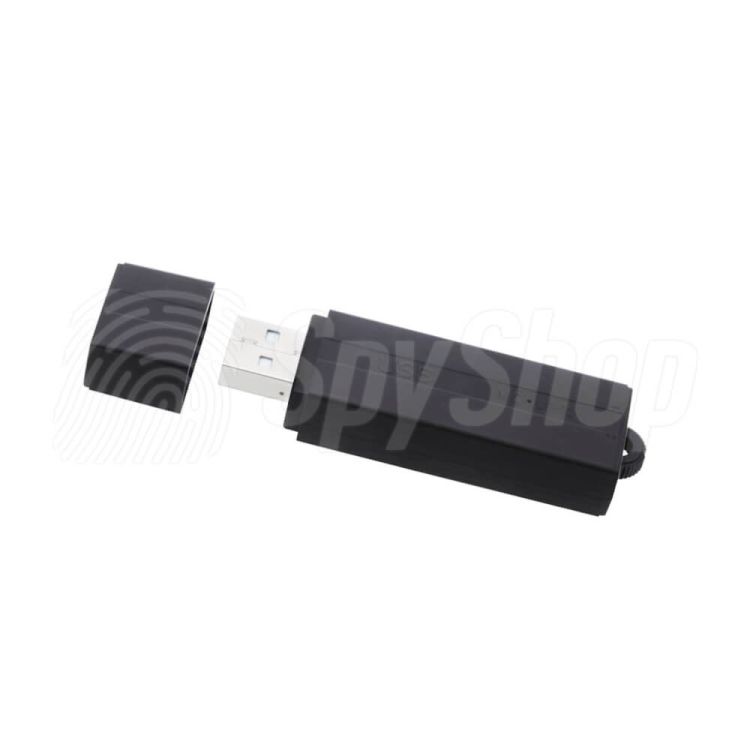 The pocket voice recorder MQ-U350 is a sister model of the well known MQ-U300.Main differences are increased 8GB memory and longer operation time which is 24 h of continuous operation in the new model. Robust construction and aesthetic finish make it a perfect voice recorder for discreet monitoring of offices, a nanny, employees or a spouse.