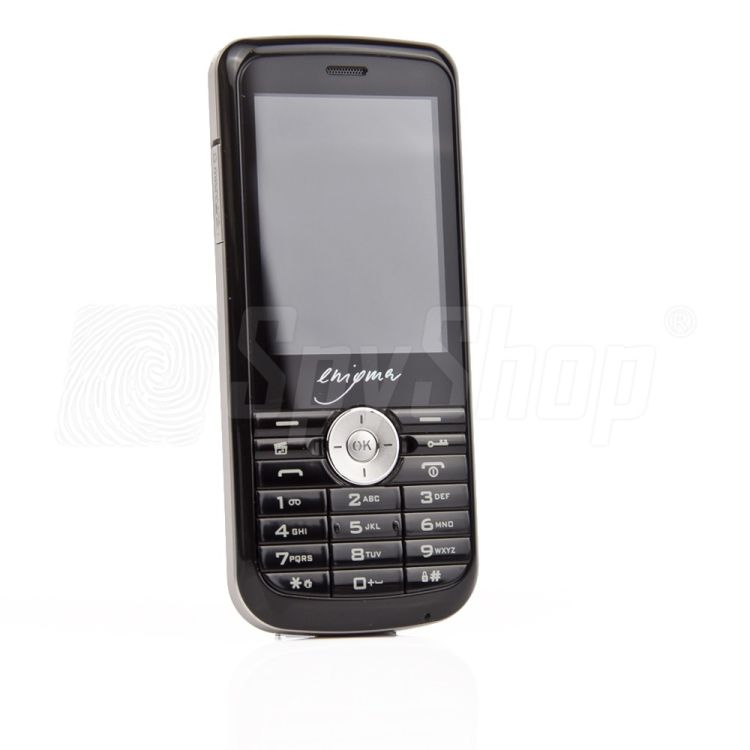 Secure and encrypted Phone for a businessman - Tripleton Enigma E2

Tripleton Enigma E2 is the most secure spy phone on the market. Application of innovative technologies, such as advanced encryption algorithms or smart card authorization, provides complete protection against phone tapping and data interception. Tripleton Enigma E2 is a professional tool for any businessperson, who wants to conduct negotiations, send confidential data or discuss their company's market strategy.

Despite being equipped with the most advanced technologies available on the spy market, the Enigma E2 Secure Phone is very easy to use. All connections can be automatically encrypted with a single button press and hence there is no need to remember complicated passwords or enter any codes. Tripleton Enigma E2 Secure Phone has a classic simple and elegant design, featuring a 2.4” LCD display. Moreover, this secure phone has all the features of a regular mobile phone, such as:

Important note!
In order to establish an encrypted connection it is necessary to use two compatible Enigma E2 phones using the same data encryption protocol.

The battery of Enigma E2 enables 4 hours of voice calls or 180 hours of standby, making it a perfect device for a businessman, who needs secure phone with a long battery life. The device supports 3 GSM bands, making it a reliable phone in any place in the world. It is also possible to use Enigma E2 for regular (unencrypted) connection with any recipient.

Tripleton Enigma E2 with voice call encryption was designed for

Tripleton® specializes in the design and manufacture of products for secure wireless communication, ensuring effective encryption of information. The company is headquartered in the UK and the brand has a worldwide network of distributors and dealers. Their wide range of...