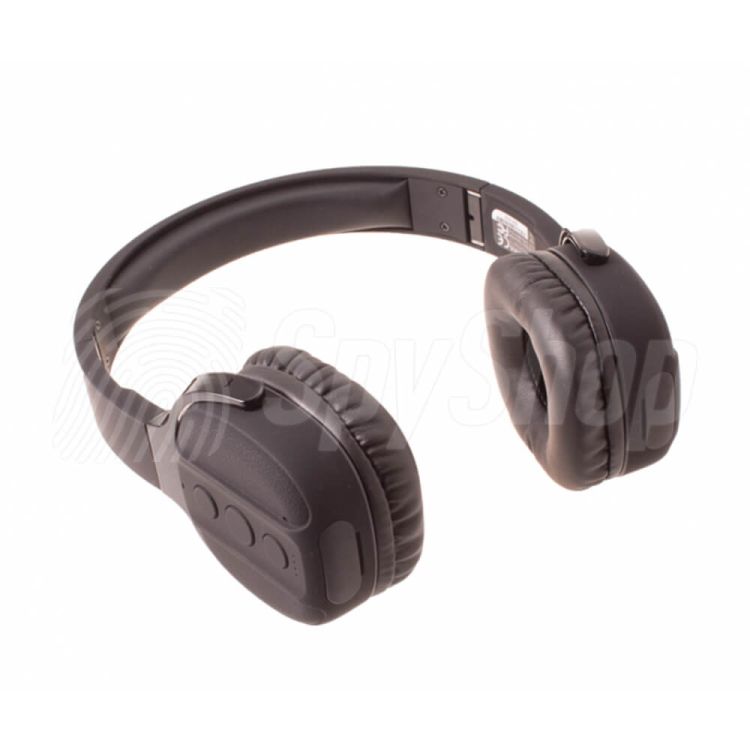 Spy headphones PV-EP10W by Lawmate have been equipped with a mini WiFi camera with the resolution of 1080p. The lens is placed in the front part of the headphones, so it is possible to register the image directly in front of the user. In order to maximize discretion, the headset has been enriched with the music player function, with a designated 4 GB of built-in internal memory.