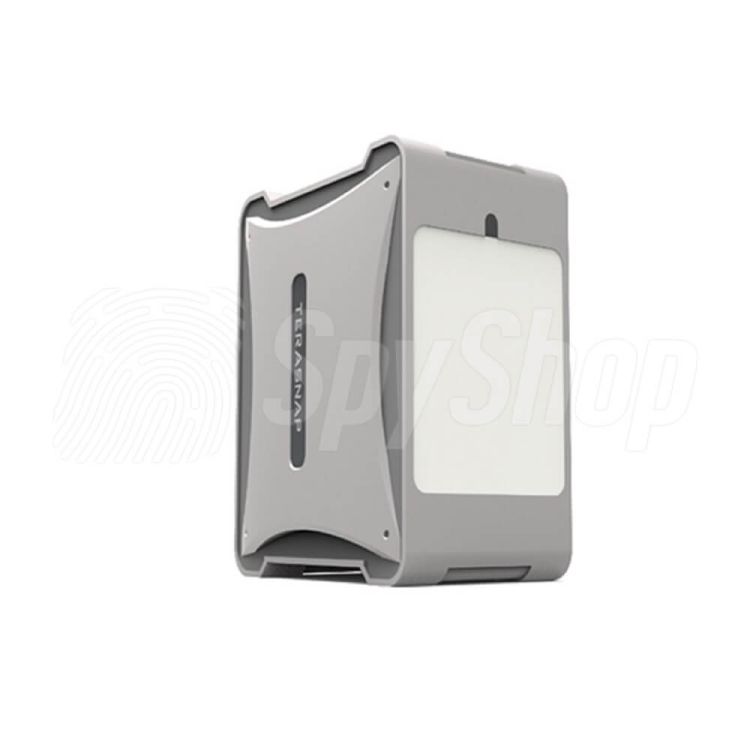 The Terahertz camera is a professional detector of dangerous objects hidden under clothes or in luggage. The camera detects and distinguishes meta and non-metal threats such as weapons, explosives or drugs from a distance of up to 8 meters without contact with the examined person. An effective way to protect crowded places prone to terrorist attacks.

It is not easy to ensure security at airports, railway and bus stations, courts, shopping centers and other populated facilities. Searching a person directly carries the risk of an attack, and detection gates do not respond to non-metallic objects. Fortunately, there is an innovative way to detect dangerous objects safely Tera Herz Mini terahertz camera for mass remote control. The device uses advanced terahertz technology that identifies metal and non-metal objects worn near the bodyfrom up to 8 meters away. Passive remote detection reduces the risk of terrorist attacks in public places.

Example applications of the Terahertz camera:

The most important features of the Tera Hetrz Mini camera 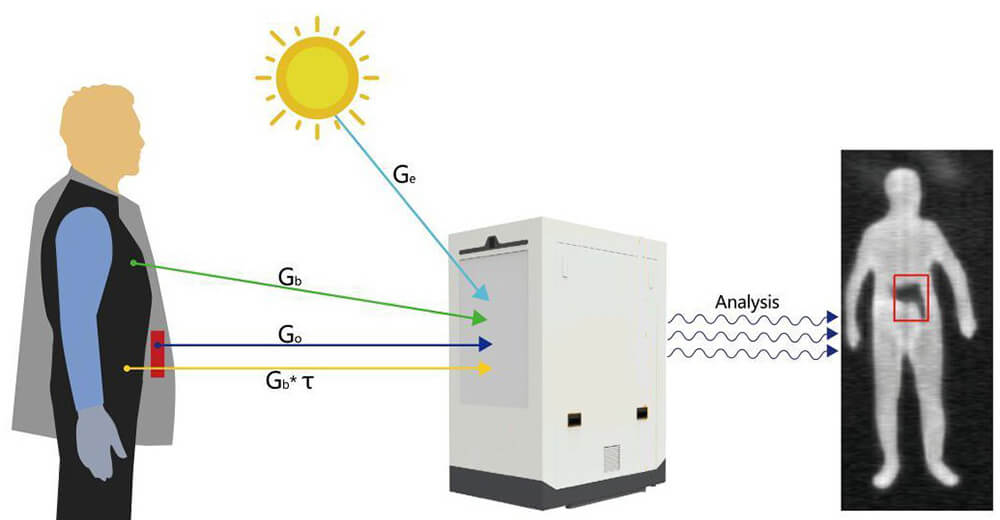