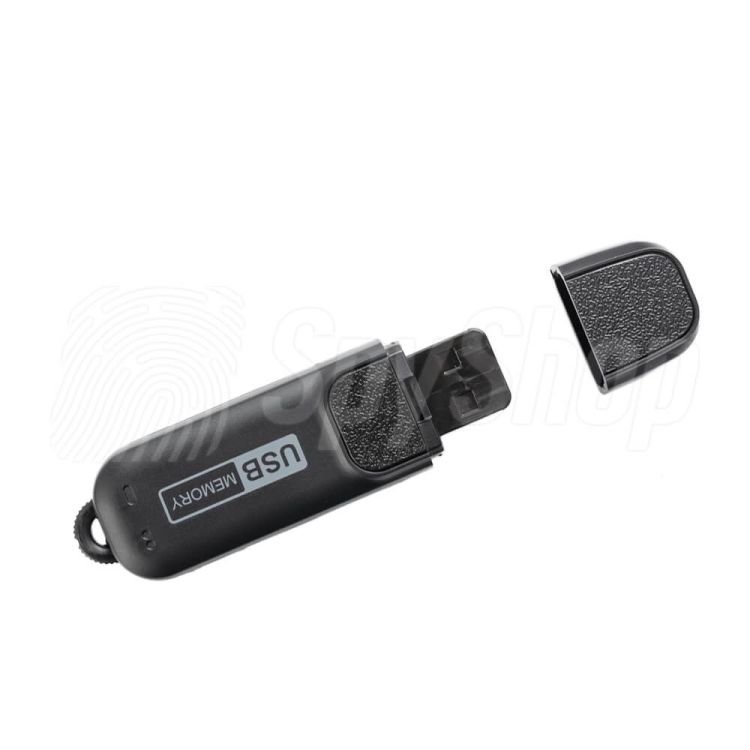 The MQ-U310 pocket recorder records when it detects sound

The MQ-U310 is a small voice recorder hidden inside a memory stick. It can record continuously, without interruption, or when sound is detected, which significantly reduces battery consumption. The recorder is characterized by simple operation, robust design and above all, great camouflage.

The MQ-U310 pocket voice recorder is the successor to the MQ-U350 model, especially praised by Detective Store customers. Apart from the looks, the main difference is the ability to record longer, up to 18 hrs. The construction is as solid as the previous model. MQ-U310 is available in version with 8 GB.

The advantages of discreet recorder in pendrive MQ-U310 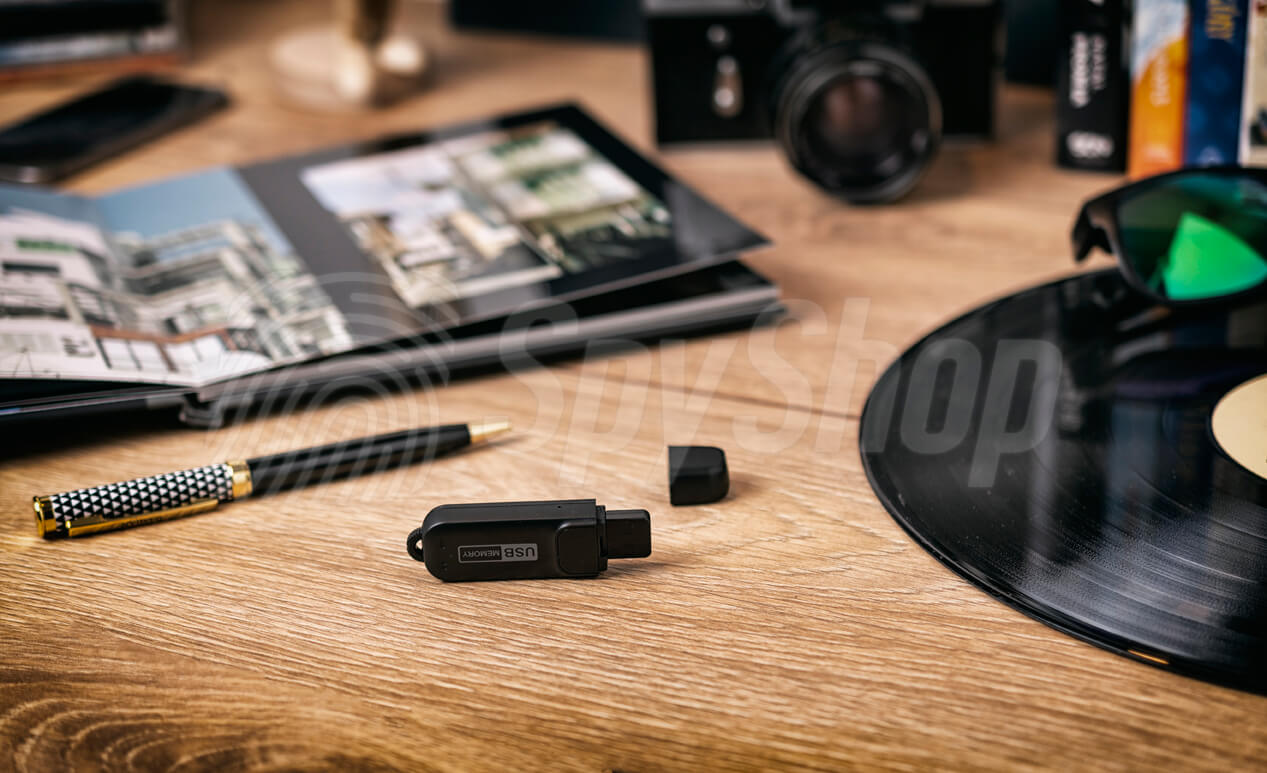