I finally got a proof of infidelity ‘ this is what Anna wrote in her message. She had suspected that her husband may be cheating on her for a long time, so she ordered a hidden camera in a picture frame. Thanks to it, the truth about her husband was revealed. Check out what to do to discover infidelity.

Anna (name changed at the clients request) began to suspect her husband of being unfaithful when he was coming home later and later. He explained that it was a hectic time at work. Another sign was the money disappearing from their joint account and his secret smiles at his phone screen.

For a long time she tried to talk to her husband, but he insisted there was no problem. Still, Anna clearly felt that something was wrong. When her partner was absent for the entire weekend, she decided to take matters into her own hands.

MY HUSBAND IS CHEATING ON ME – HOW TO BE SURE?

Anna did not know for a long time how to find out whether her suspicions are true. Her husband claimed that there is no problem, and their mutual friends did not seem to see the problem either.

Then she came across a Detective Store advertisement and decided to write to us in the chat room. She briefly described the situation and asked for advice.

From our experience, it appeared that the customers fears may unfortunately prove to be correct, so we offered our help.

She had clear guidelines on how to proceed. She was keen not to have her husbands phone tracked and not to pry into her husbands personal life. She felt that a hidden camera in the bedroom would be the best solution as it would be installed on their shared space.

Given Annas profession (a nurse) and the hours she works (frequent night shifts), there was a good chance of getting evidence.

THE BEST HIDDEN CAMERA IN THE BEDROOM

The model recommended in this case is a hidden mini wireless camera in a photo frame. 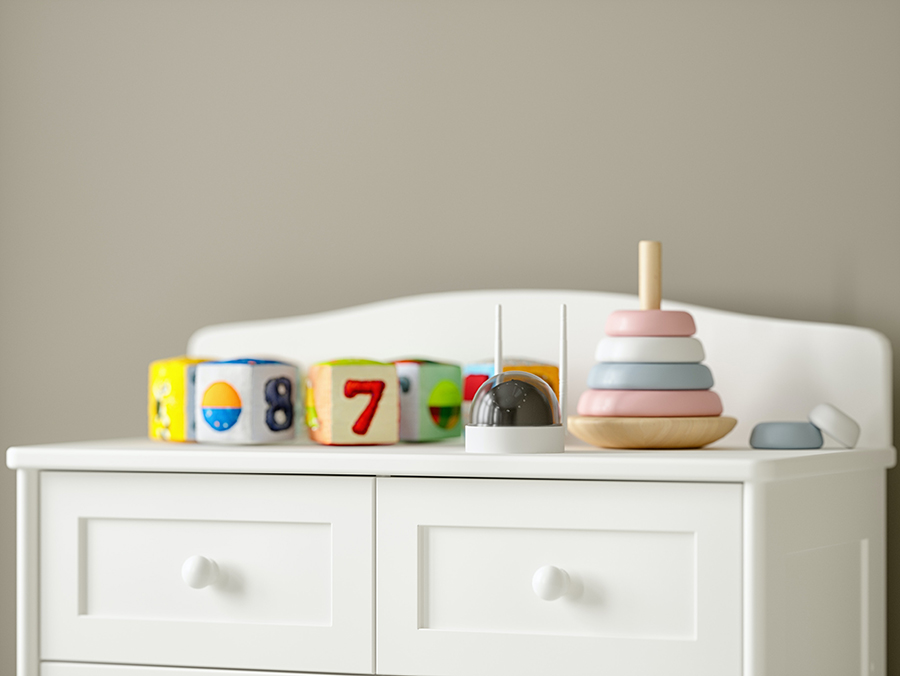 YOUR HUSBANDS INFIDELITY – WHAT TO DO WHEN YOU ALREADY KNOW?

It took only two days for Annas suspicions to turn out to be a sad truth. As she later found out, her husband cheated on her with a woman he met on the Internet.

Three months after discovering the infidelity, she decided to write to us. She noted that despite the pain caused by the betrayal, the discovery:

helped her get back on her feet quickly, save her time and come to terms with the situation.

Instead of speculating and trying to improve their relationship, Anna gained strong evidence of infidelity. It enabled her to start a new life and find a life partner who appreciates her.

She was also able to quickly stop comments from her family, who accused her of giving up too soon and (here is a quote from one of them:) not fighting for her husband. Such strong evidence quickly silenced the commenting loved ones.

The truth is that it was her partner who made a huge mistake by cheating on her and deceiving the whole family. Anna felt that she regained control over her life and made the best decision.

She used the recording from the hidden WiFi webcam only for her own personal use and she decided to divorce her husband as soon as possible.

HIDDEN CAMERA – WHAT DO YOU NEED TO KNOW BEFORE BUYING? HOW TO CHOOSE? 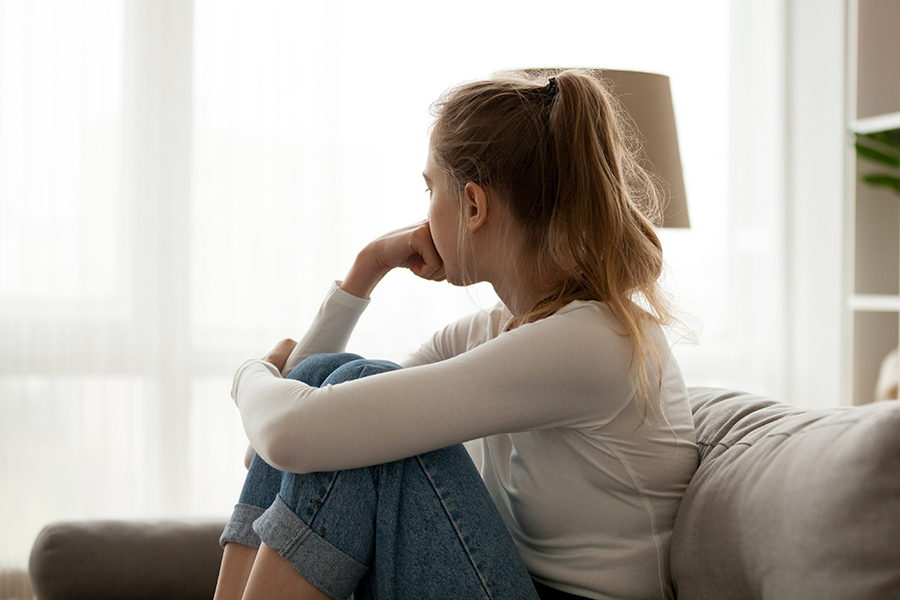 Hidden camera is one of the most frequently purchased products in the detective store.

What to pay attention to before buying it?

Take care that its appearance can blend into the background. You will use a different type of camera in the bedroom, and another in the bathroom.

Pay attention to the parameters. The viewing angle of the camera or the type of power supply are just some of the important features.

Do you feel that there may have been someone else in your relationship?