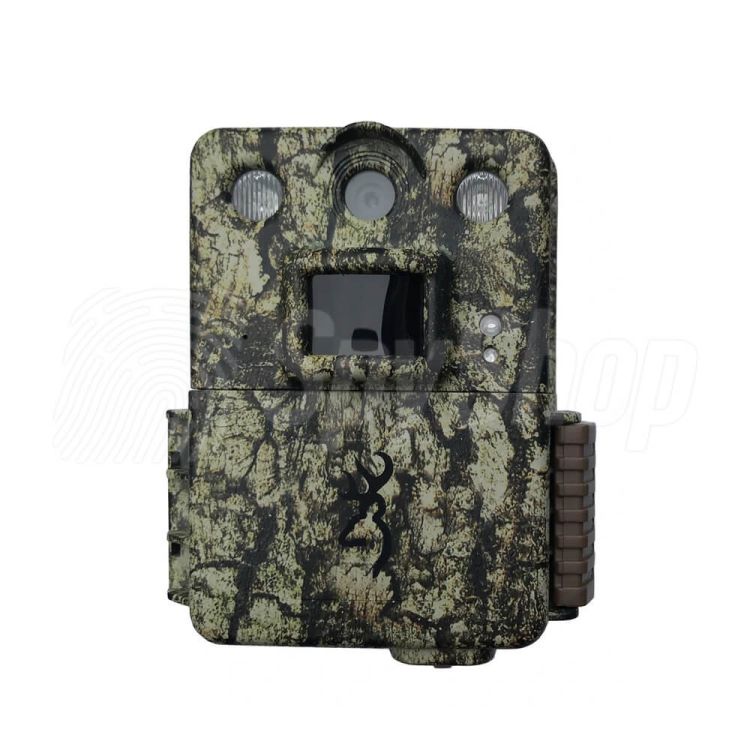 The Browning Command OPS Pro photo trap is an affordable, robust piece of equipment for discreet property monitoring and wildlife observation. Featuring a wide 55° field of view and a powerful 16 megapixel sensor, it will capture any significant event in great detail. Infrared illumination ensures effective operation under cover of darkness.

If you're looking for an inexpensive way to protect your plot, garden, or apiary from intruders, the Command Ops Pro photo trap by Browningwill be an excellent choice. For little money you will get a solid piece of equipment, which will discreetly catch a thief or vandal in the act. The advantage of the photo trap is a fast shutter response time of just 0.5 seconds and IR illumination allowing registration under cover of darkness at a distance of 21 metres. The equipment is suitable not only for monitoring, but also for quiet observation of forest fauna.