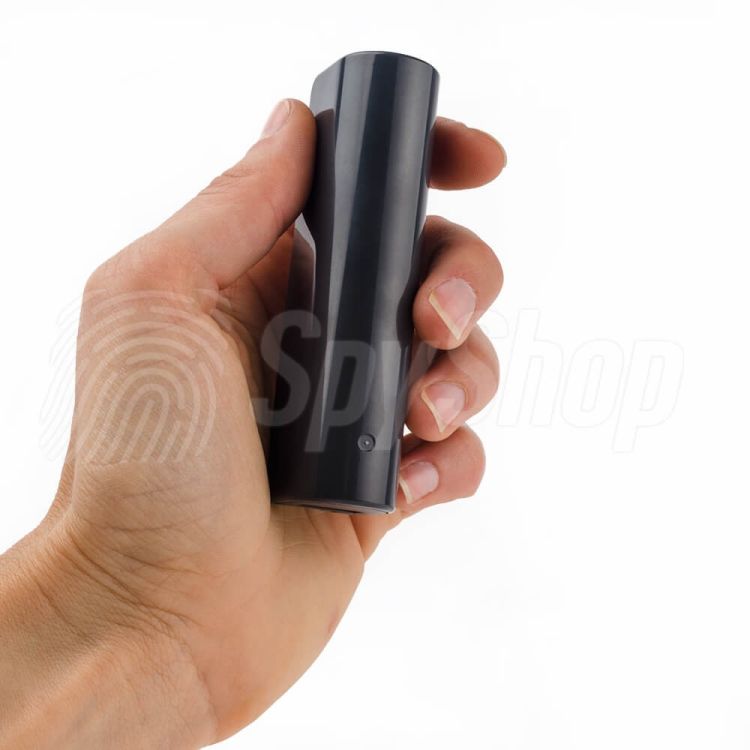 Esonic MQ-L500 is a covert voice recorder disguised in a sturdy power bank. Long operation time, simple operation and sensitive microphone are the features which combined together distinguish this power bank sound recorder.

MQ-L500 is an inconspicuous device that has twofold function. First, as the covert voice recorder is hidden in a power bank, it is used to charge a smartphone or another mobile device, and secondly, it’s task is to record sound. Sturdy and modern design make this discreet sound recorder inconspicuous and out of any suspicions if you leave it e.g. on the desk in the office. 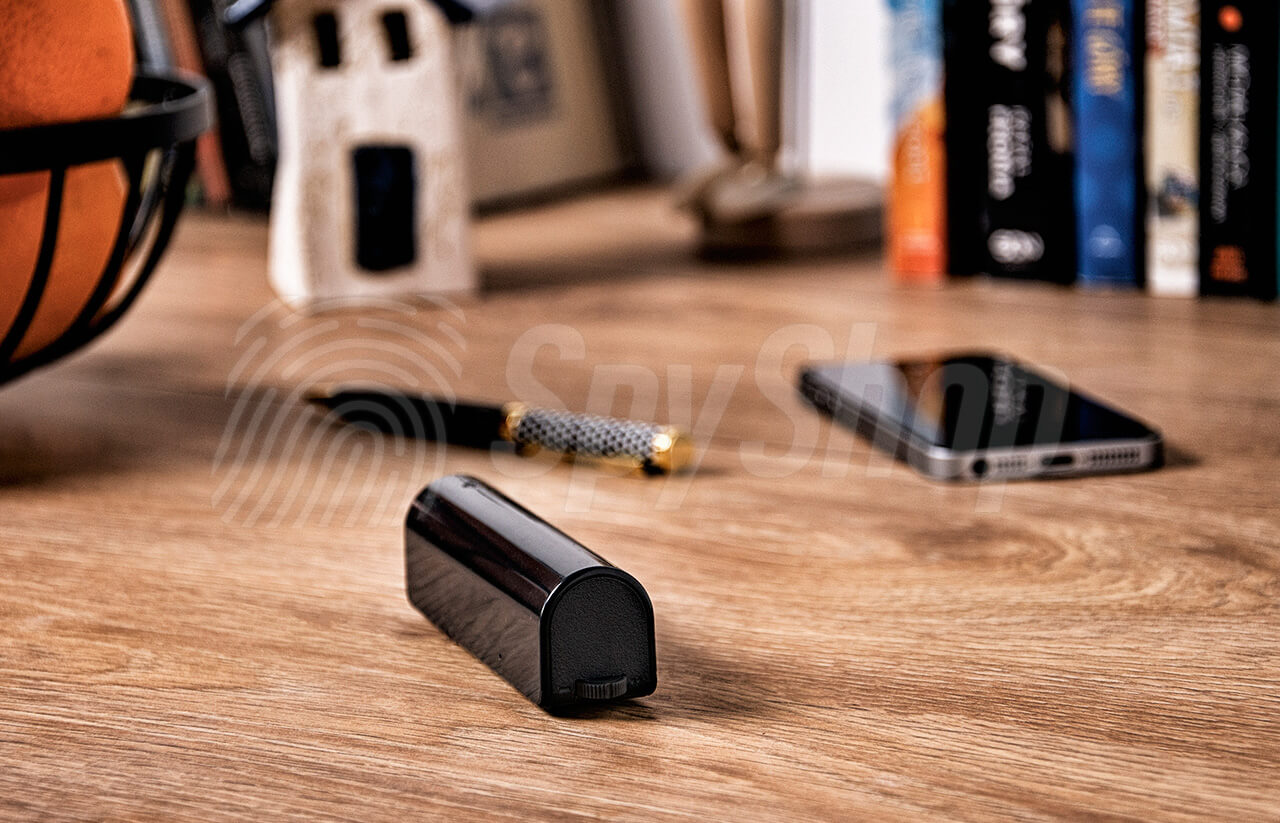