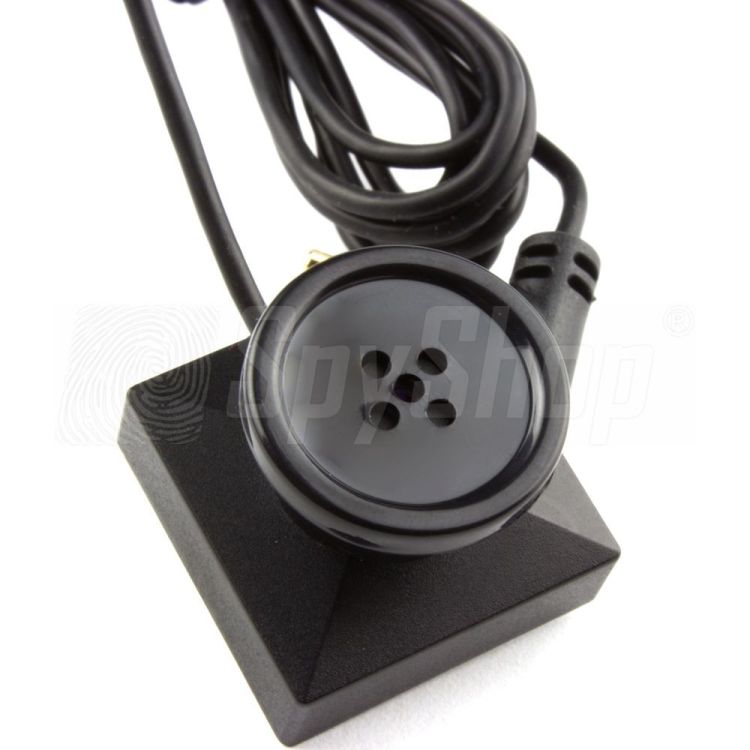 DVR camera set PV-500 NEO is a new version of a digital micro camera of BU series manufactured by the renowned company LawMate, combined with a Wi-Fi recorder. Modern matrix guarantees clear image in Full HD resolution even in difficult lighting conditions and a high-class Wi-Fi recorder will store every event captured by the camera.

The DVR camera set PV-500 Neo is a new set consisting of a button camera and a recorder for discreet recording, manufactured by LawMate. The image doesn’t leave much to be desired - it’s clear and sharp. A miniature lens of the mini camera can be hidden in a button or a screw. Overlays are included in the set. Small dimensions allow for discreet hiding in the right place.