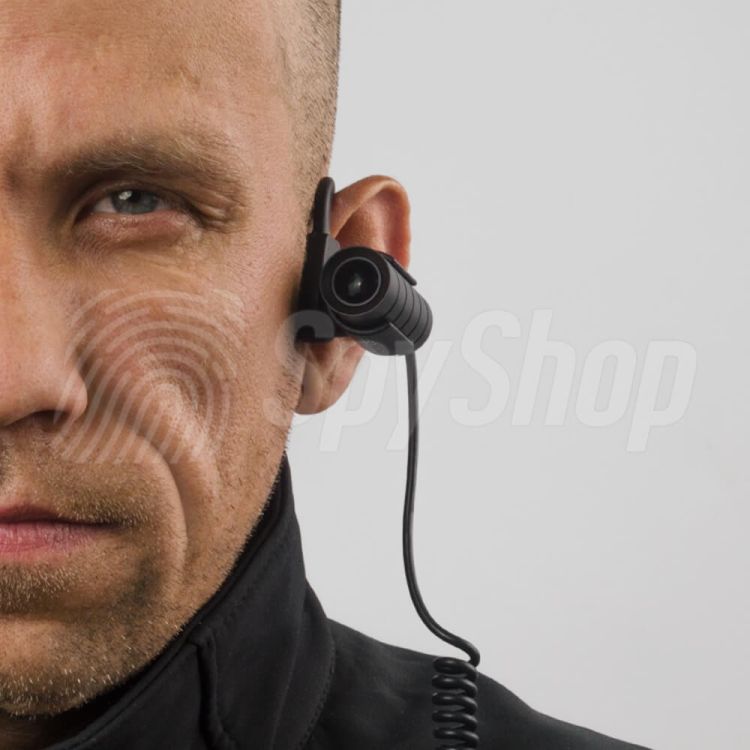 ER-18HD is a head bullet camera that is used both for tactical operations and during in-field work of public officials. Full HD quality, CMOS matrix and wide viewing angle classifies this device as one of professional tactic video cameras.

Digital bullet camera ER-18HD is the latest achievement launched by LawMate, whose products feature a well-thought-out design, innovation and practical approach to the problem. ER18HD bullet camera camera has been designed for tactical actions and as a support for public service such as the police and city guards. The head bullet camera comes with a set of fasteners, which allow you to wear the camera on your head or helmet, as well as attach it to uniform epaulets.

iPhone case camera PV-IP71 for inconspicuous monitoring of the office and for recording...