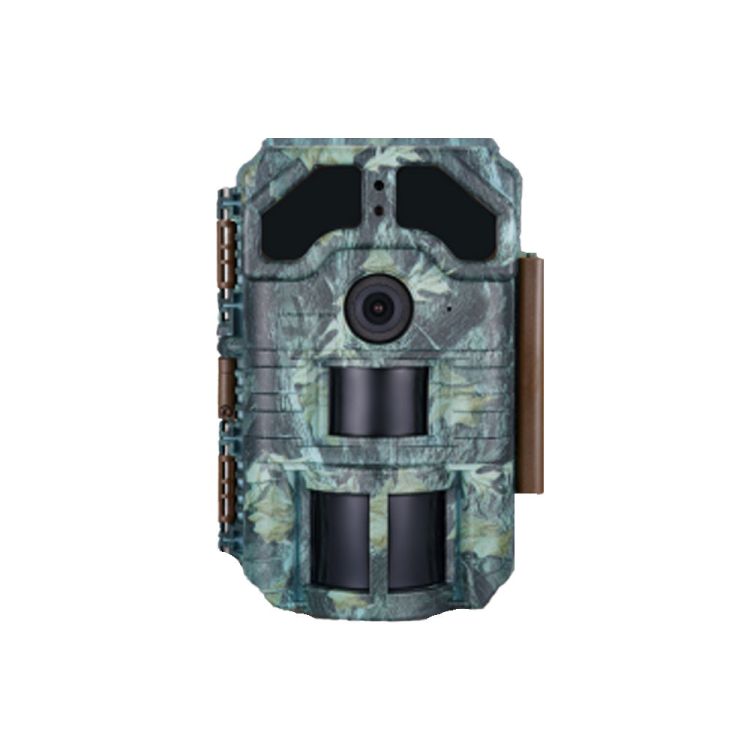 The A9 Pro Ereagle wildlife camera is a reliable device for animal observation or property monitoring. The camera features 850nm night vision illumination, which provides longer range at the cost of low glare. The motion detection function saves power and memory, and the overwrite function ensures that the device will never stop due to lack of memory.

The Ereagle wildlife camera is the successor to the E1B, which has already made a name for itself in the camera market. The new model has a better sensor, allowing it to record images at a high 24 Mpx resolution and videos at 30 fps.