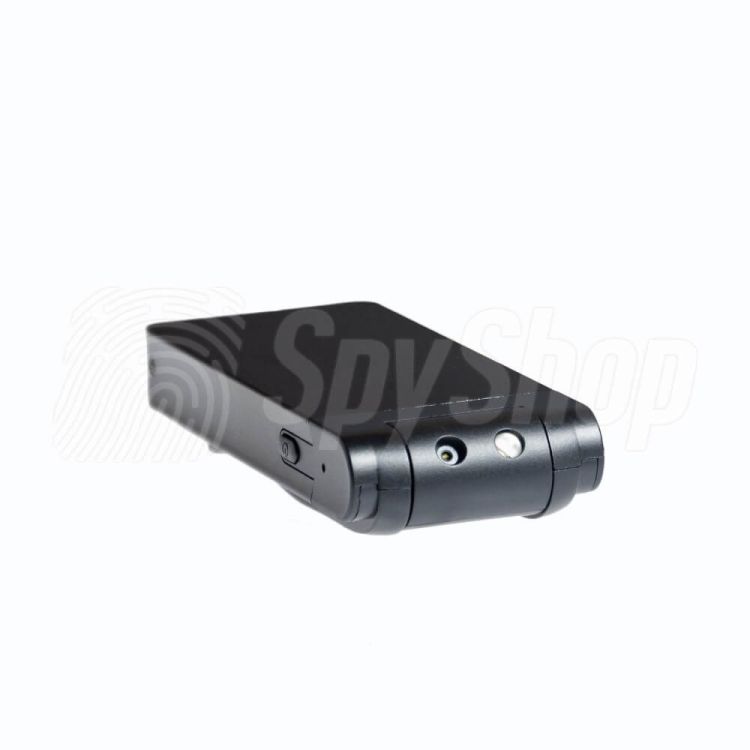 A30 is a pocket camera with a miniature rotating lens which takes video and audio recordings. The built-in rechargeable battery and possibility of operation while charging provide a great comfort of work. Robust and modern design complement the camouflage of the device.

The collected footage can be previewed directly via A30 recorder using the memory cards reader or directly after connecting the device to the PC USB port. Files in AVI format can be played by any standard media player.

Advantages of the pocket camera A30 for discreet recording