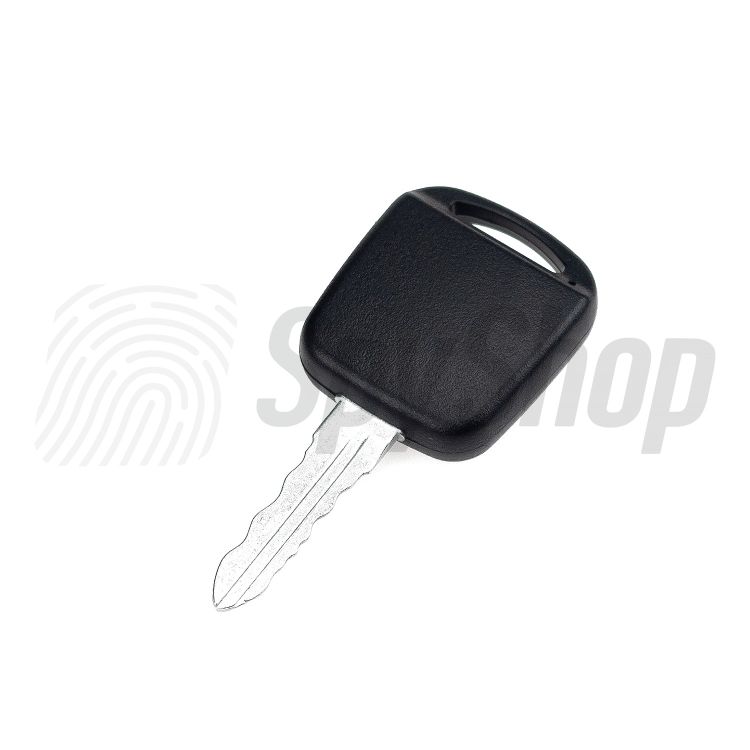 Secret listening device in a car key enables discreet and inconspicuous recording of conversations held. Hiding a powerful microphone in such an inconspicuous object as a car key ensures full freedom in recording the caller with no worries of being debunked.

The Ar-300 is a sister model of the well known AR-100. The undeniable advantage of the device is its high performance, despite such a small size. The secret listening device can work for 7 hours on a single charge! But the most significant feature of the device is convenience of use. All you need is a standard USB-microUSB cable. Mini recorder hidden in a car key is a perfect, unobtrusive camouflage. It will also enable recording a conversation without raising any suspicion.